A serial burglar will spend at least a decade in prison for targeting three homes in Lancaster city and Lancaster Township – not long after he was convicted of other burglaries in Lancaster and York counties.

Police traced Jonnathan Toro to the recent burglaries by matching an M.O. – pouring dish soap at the scene to conceal evidence – and a pair of Nike Air Jordan sneakers worn during the crimes.

Toro, 27, recently pleaded guilty to three felony counts of burglary and related charges regarding the incidents between January and April 2019. Occupants were home at two of the residences when Toro broke in.

Toro had offered to provide police information about additional crimes in exchange for a slightly mitigated sentence, but he did not keep his end of the agreement.

So Assistant District Attorney Cody Wade, in court for the plea hearing, tore up the plea terms and said that agreement was off the table considering Toro decided not to cooperate.

Toro then said he did not want to plead guilty and was taken out of the room by deputy sheriffs. However, deputy sheriffs soon returned to the courtroom and said Toro changed his mind – he wanted the 10-to-20-year sentence.

A sneaker print, recognized as from a Nike Air Jordan, also was found at the burglary scenes. During a search of residences connected to Toro, police found stolen loot from the burglaries, including televisions, computers and jewelry.

Police also found a pair of black and red Air Jordan sneakers, which Toro admitted were his.

Toro was released from prison for the prior burglaries a few months before committing the newest break-ins, according to ADA Wade. 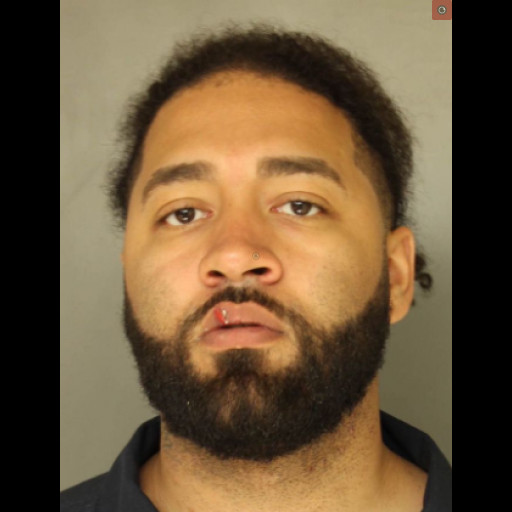