ALERT: Scammer Claims to be an ‘Officer’ Wanting to Meet up for Service of Papers

A scam has been reported involving a caller demanding to meet up for service of papers.

A local resident received multiple calls from an individual claiming to be a “Lancaster County officer.”

The caller said told the resident to meet them for service of papers. When the resident refused, the caller threatened to get a bench warrant.

Do not meet up with someone you do not know.

If anyone receives such a call, contact your local police department or the Sheriff’s Office at 717-299-8200.

The caller is apparently spoofing a calling phone number, making it appear the call is coming from legitimate businesses in the area.

The caller called the resident back from a different number, telling the resident he had one more chance to meet up for the papers.

The resident again hung up. 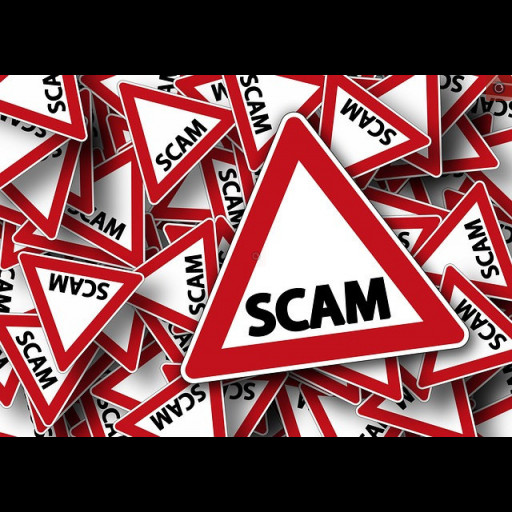