9 Years of Supervision for Lititz Man who Kissed Girls at Panera Bread, McDonald’s

A Lititz man convicted of kissing two 13-year-old girls at local restaurants was recently sentenced to 9 years of supervision.

Brian Keith Lefever will serve 9 to 23 months in Lancaster County Prison, followed by 7 years of probation, according to a sentence ordered by County Judge James Cullen.

A local jury convicted Lefever in November of felony unlawful contact and misdemeanor counts of corruption of minors and attempted indecent assault of a child.

Lefever was caught kissing a pair of 13-year-old girls in 2013 and 2014, inside a restaurant and in a car in a restaurant parking lot.

As part of the sentence, Lefever is banned from unsupervised contact with children, including his own.

Assistant District Attorney Christopher Sarno said at sentencing he is concerned of what will happen after the supervision period. He is hopeful Lefever's family comes to realize the severity of his actions.

Judge Cullen said the same, ordering that Lefever register his whereabouts, under Megan’s Law, for the rest of his life.

At trial, Sarno called to testify two witnesses to each of the following incidents:

Lefever had been free on unsecured bail since being charged last year. 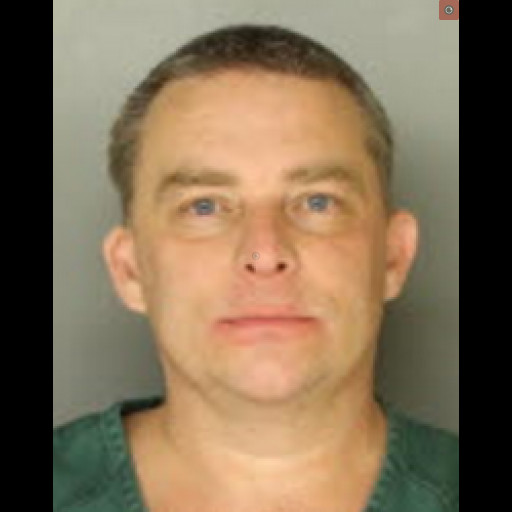