14 Year-Old Charged With Homicide of Sibling

A Manheim Township teenager is charged with killing her older sister in her family home in the early morning hours on February 22, 2021.

Officers with the Manheim Township Police Department were dispatched shortly after 1:00 am Monday, February 22, 2021, to the 1500 Block of Clayton Road, Manheim Township, after a female called 911 and reported that she had killed her sister. Arriving officers were met by Claire E. Miller F/14 who directed them to a bedroom where they found Helen M. Miller F/19 with a stab wound in her neck. Officers and EMS personnel attempted lifesaving measures, but they were unsuccessful. Information obtained so far determined that the incident happened during the overnight hours when the girls’ parents were asleep.

Claire Miller was taken into custody at the scene. The Lancaster County District Attorney’s Office is assisting with the investigation and approved charging Claire Miller with Criminal Homicide. Miller will be arraigned by Magisterial District Judge David Miller.  It is expected that Miller will be transported to Lancaster County Prison after arraignment on the charge of Homicide.  Anyone charged with homicide in Pennsylvania is not eligible for bail.  Claire Miller is being charged as an adult because homicide is not considered a delinquent act in Pennsylvania.

Police indicate there is no threat to public safety.  Manheim Township Police are fully committed to this investigation.  Investigators and members of the Lancaster County Major Crimes Unit are still at the residence collecting evidence and working to determine the circumstances that led to Helen Miller’s death. 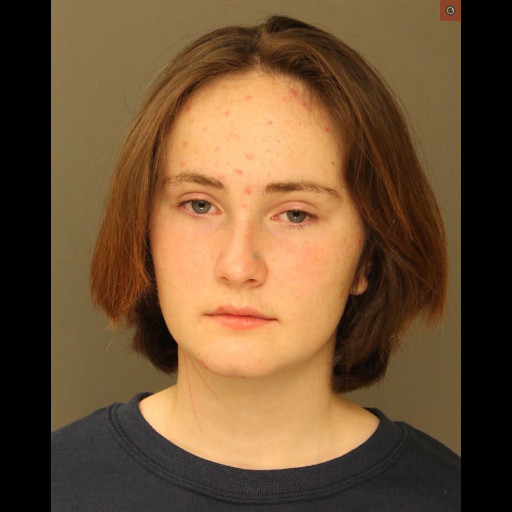