All twelve people are charged in connection with an undercover operation earlier this month by Lancaster city police’s Selective Enforcement Unit (SEU).

In all, SEU charged 17 adults and a 17-year-old female with drug-related crimes in the Binns Park area.

Ten of the defendants are charged with delivery and/or possession with intent to deliver synthetic cannabinoids (K2). The two others are charged regarding sales of fentanyl and cocaine.

All are presumed innocent.

All of the alleged offenses happened in the Binns Park area in the 100 block of North Queen Street.

At the hearings, Assistant District Attorney Alex Egner presented evidence from officers with the Selective Enforcement Unit who testified that undercover officers purchased drugs from the charged dealers. Some individuals served as mediaries for others in the park.

(In photo: Saez, who is charged with delivery, possession with intent to deliver, and possession of metal knuckles.) 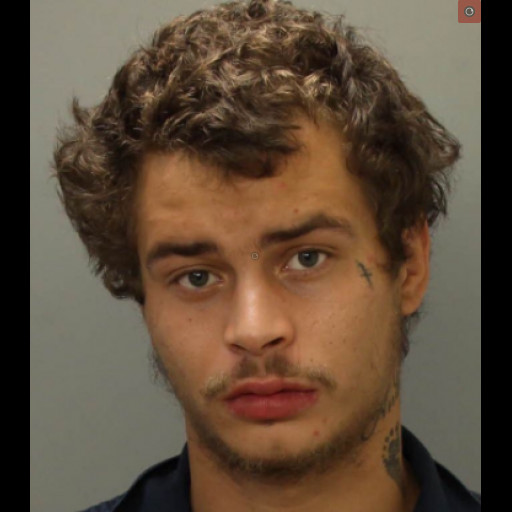