A Lancaster Township man was sentenced Monday to up to 132 years in prison for sex abuse, torture and imprisonments of four children – criminal conduct the sentencing judge called the “worst” he’s seen in his 14 years on the bench.

Donald A. Moyer continued to show no remorse in court, two months after he was convicted at trial of 25 charges, including rape of a child, involuntary deviate sexual intercourse with a child and false imprisonment.

Assistant District Attorney Fritz Haverstick asked for a minimum sentence of over 100 years, saying that Moyer should not receive a “volume discount” for the repeated crimes.

ADA Haverstick told jurors at trial that the victims suffered in a “living hell,” often times being locked in a room for extended periods and raped by Moyer.

In some incidents, Moyer sexually abused the children as punishment, ADA Haverstick said in court.

One of the victims reported taking food from a refrigerator because they were hungry; Moyer responded by beating the child and taking them into a room where they were sexually assaulted.

The children were between ages 6 and 12, and had intellectual disabilities.

Moyer called ADA Haverstick a “liar” after the prosecutor outlined the facts of the case while asking the judge to consider “each of the horrific acts” Moyer inflicted on the children.

Moyer claimed he did not beat or starve the children. “And I didn’t do sex stuff either,” he told the judge.

A school principal testified at trial that the children often attended classes dirty and starving. Witnesses testified that the refrigerator at the home often had a lock on it; there were numerous locks throughout the home.

In a sentencing memo filed with President Judge Reinaker, ADA Haverstick outlined a number of aggravating factors to include:

- Mental capacity of the victims: They have IQs ranging from 48 to 71.

- Unusual cruelty: The victims were beaten with weapons, locked in rooms and starved.

- Repeated abuse: One victim testified the abuse happened “too often to count.”

- Intimidation: The children were threatened further abuse if they disclosed what happened.

- Lack of remorse: As the jury exited the courtroom after rendering a verdict, Moyer shouted, “It’s not true!” 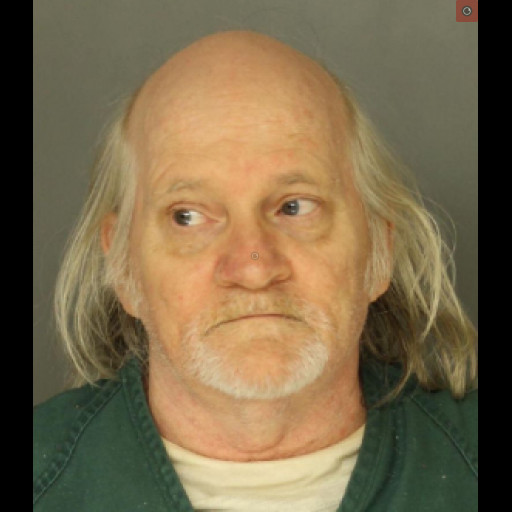