‘Facebook of Suspects’ Now up and Running in Lancaster County; Expected to Increase Police Safety

More than half of Lancaster County’s police departments can now view each other’s information databases thanks to a bridge system that allows department-to-department information-sharing of people, places, vehicles and other valuable data.

Ideally, all police departments would be able to view one another’s RMS for information on an individual – and, importantly, that individual’s prior police contacts – a vehicle or an address. That has not been the case here or elsewhere prior to the advent of the CODY COBRA.net system, which launched in other counties prior to its establishment in Lancaster County.

The COBRA.net bridge system connects RMS and shares the information within them. Specifically, officers are able to put out alerts and warnings through the COBRA.net system for known offenders. Investigators are able to subscribe to receive text messages or email notifications when an individual is entered into the RMS or searched for.

One area police officer called it the “Facebook of suspects.”

Information obtained through COBRA.net’s extremely flexible search mechanism is invaluable to detectives in providing critical pieces of information that would otherwise go unknown during an investigation.

“Particularly in today’s climate, there is a greater need than ever before for as many officers as possible to have as much information as early as possible,” Lancaster County District Attorney Craig Stedman said.

A particularly valuable piece of information accessible via COBRA.net is an individual’s prior contact with police, and descriptions of those interactions (i.e. the individual was violent or tried to flee police).

The Lancaster County departments, starting this year, will pay $2,000 a year for operating costs of the bridge, that covers real-time, 24/7 search access to the COBRA.net system. Each department’s first year was funded by a grant secured by the Lancaster County District Attorney’s Office. That grant also paid for a $25,000 first-year fee for the DA’s Office.

A $150,000 license/start-up fee for the overall project was paid with federal forfeiture money, not tax dollars.

CODY began the implementation of the system here in early 2017, and it officially launched in November 2017. The DA’s Office is contracted with CODY on the project for five years.

Departments across the county use several different RMS, depending on the department’s size and preference. The CODY bridge is capable of intertwining all those systems, for those participating.

“I have been an advocate for many years to get all our departments on one RMS. However, it became apparent that was not going to take place, so the CODY Cobra bridge offers a great solution and will not only improve investigations but could well save one or more lives,” District Attorney Stedman said. “I would like to see each department take advantage of this new information sharing tool which benefits law enforcement and increases public safety.”

Lancaster County became the 12th county in Pennsylvania to join the COBRA.net sharing system, and will soon become part of the growing PA SuperCOBRA network – an initiative started with Bucks, Montgomery, Berks, and Lehigh counties to start sharing data county-to-county.

COBRA.net is also sharing data across the entire state of Missouri, in Florida, and elsewhere. Over 200 million records are shared through COBRA.net systems across the country.

This page contains an informative video on the tragic incident in Bucks County and how CODY products can provide crucial information: https://www.codysystems.com/cody-in-action/cody-videos 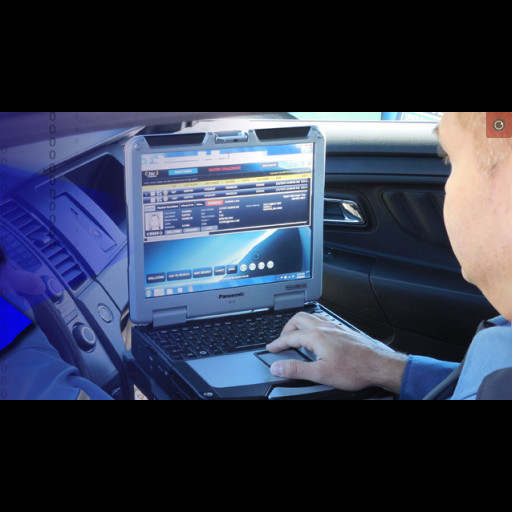