West Earl Township, Pa – On September 22, 2020 the West Earl Township Police Department and the Pennsylvania State Police conducted a joint speed enforcement detail on Route 222 South, in the area of Route 772. WEPD and PSP conducted this detail between the hours of 6:00am and 11:00am. The target of this detail was address the high rate of speeding by motorists on Route 222. Speeding by motorists is a contributing factor to the seriousness of traffic crashes. Since January, WEPD responded to 65 crashes on Route 222, including a triple fatal in March.

WEPD plans on conducting more speed enforcement details in the future, at various locations within the township.

The public and media are reminded that all traffic charges are merely accusations and all subjects are innocent until proven guilty. 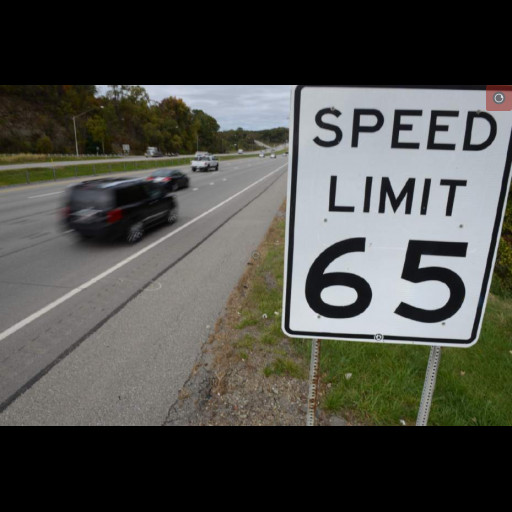