John Slaymaker, 31, of Reinholds, PA faces various charges stemming from a vehicle accident and foot pursuit which occurred on Thursday December 16 ,2021.  At 1356 hours, East Cocalico Township Police were dispatched to 79 West Church Street for a report of a one car crash involving a rollover vehicle.   Prior to arriving, Police were notified that despite rolling over, the vehicle fled the scene.  Police were notified that Slaymaker was the operator of the vehicle and that his 7 year old son was a passenger.   It was known that Slaymaker had an active State Parole warrant for his arrest.

At 1424 hours, an East Cocalico Township Police Officer witnessed Slaymaker and his child in the first block of North Reamstown Road.   Officers attempted to take Slaymaker into custody and he fled the scene on foot, leaving his son behind.   An Officer deployed a Taser which had no effect.   Officers from East Cocalico Township and the Ephrata Police Department then began a search of the surrounding area.

The Lancaster County Sheriff's Department K-9 unit responded to the scene.   K-9 Diesel tracked Slaymaker to an area of thick brush behind a residence in the first block of Keeler Avenue.  Slaymaker was taken into custody after a minor scuffle.   He was eventually transported to the Lancaster County Prison in regards to his Parole Warrant.

Police were assisted by the Reamstown Ambulance who treated Slaymaker and his child at the scene. 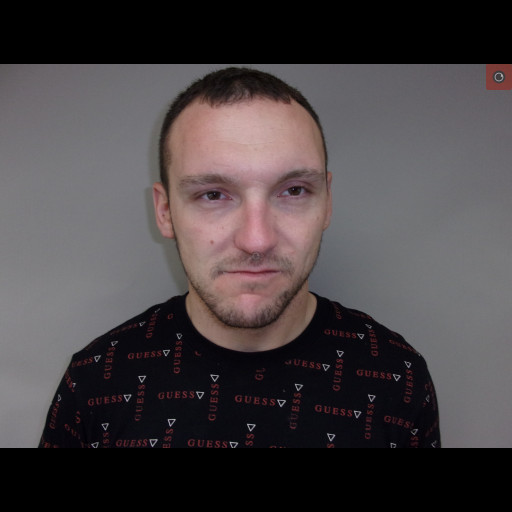 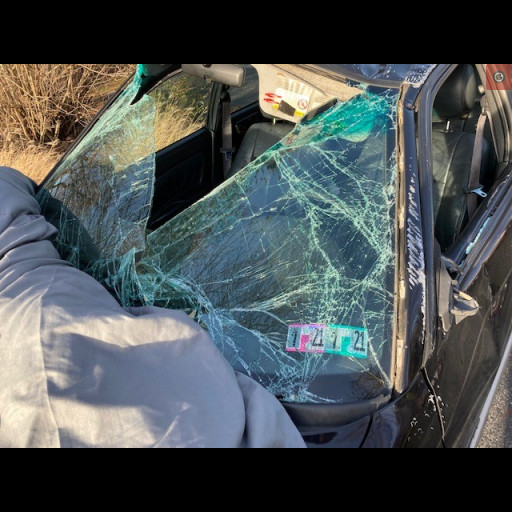 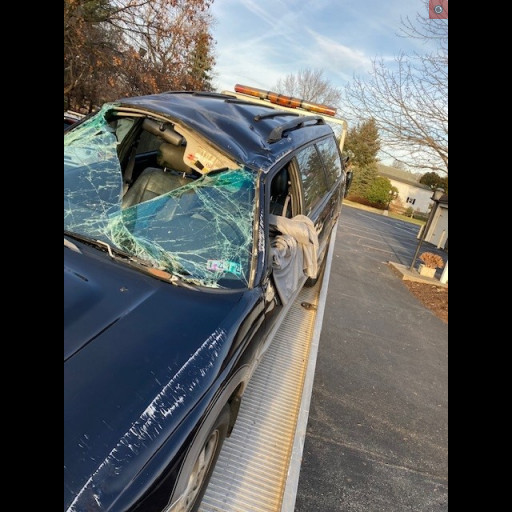 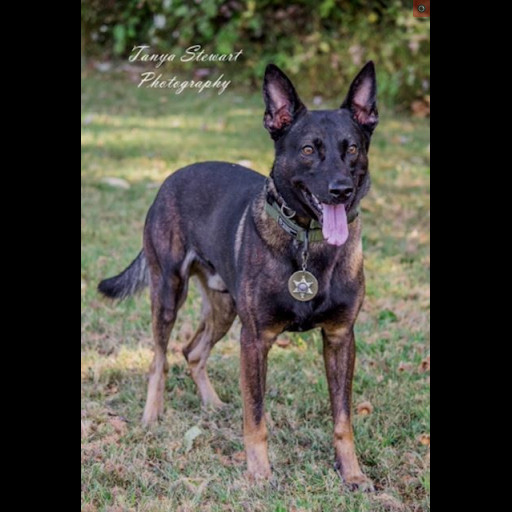