On April 4, 2020 at 0411 hours the East Cocalico Township Department was dispatched to a vehicle crash involving a pedestrian struck on Route 222 South at mile marker 46.8.  Upon arrival, officers determined a 24-year-old male was struck by a vehicle traveling south on Route 222.

The driver of the vehicle attempted to avoid the pedestrian, who was in the lane of travel, but this attempt was unsuccessful.  The pedestrian was pronounced dead on the scene by the Lancaster County Coroner’s Office.  It is unknown at this time why the male was walking on 222 South.

During the investigation the identity of the pedestrian was determined to be Kody Weaver of Lancaster.  The driver of the vehicle is from Berks County and will not be identified by the East Cocalico Township Police Department.  The East Cocalico Township Police Department asks any witnesses that may have additional information call Officer Chris Luongo, 717-336-1725. 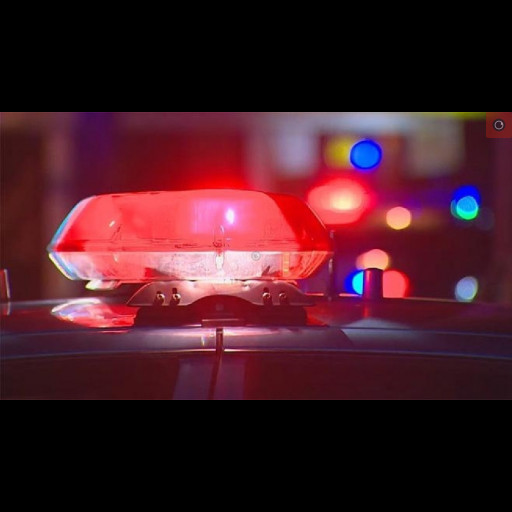