At approximately 5:45 PM on Thursday, April 28, 2022 the Quarryville Police Department responded to the Rite Aid Pharmacy, located at 315 W. 4th St. in Quarryville Borough, for a report of two (2) unresponsive individuals.

Wolf and Ringenary were under the influence of heroin and found to be in possession of additional quantities of heroin.  Multiple types of drug paraphernalia was also found in their vehicle. 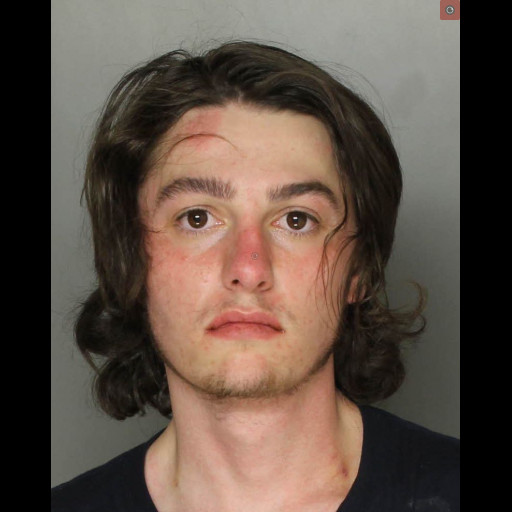 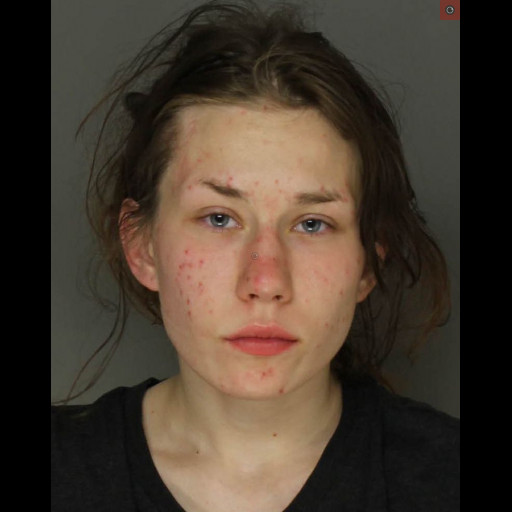