At approximately 6:55 p.m., on Friday, May 20, 2022 the Quarryville Police Department (QPD) made contact with two (2) individuals at the Townsedge Shopping Center in East Drumore Township in reference to a theft investigation.

Both MacMullett and Phillips had active warrants for their arrest at the time of this incident.

MacMullett was charged with one (1) count of Flight to Avoid Apprehension (M2) and incarcerated at the Lancaster County Prison.

QPD has obtained an additional arrest warrant for Phillips for one (1) count of Flight to Avoid Apprehension (F3) and one (1) count of Resisting Arrest or Other Law Enforcement (M2), however, Phillips remains at large. 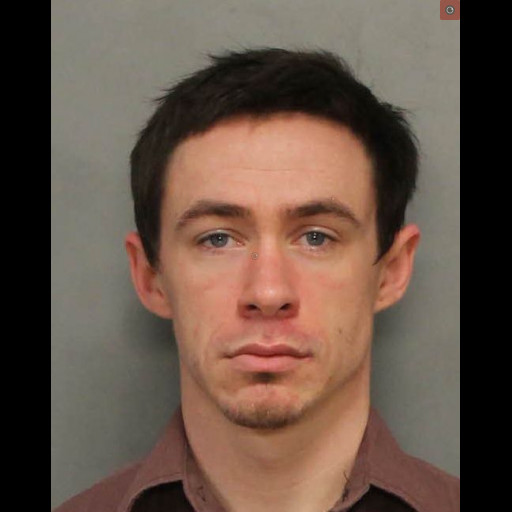 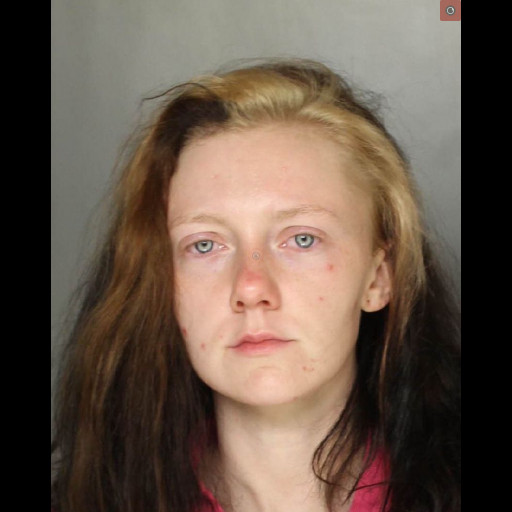