On November 6, 2021 at approximately 2:25 PM the Quarryville Police responded to a motor vehicle crash that occurred in the intersection of North Lime Street and East State Street in Quarryville Borough. It was reported that the crash involved a car and a motorcycle.

Upon arrival, it was confirmed that a motorcycle was involved and that the rider was down in the roadway. The Quarryville Police requested assistance from the Quarryville Fire Company Fire Police who helped close the East bound lane of East State Street (Route 372) and the South bound lane of Lime Street (Route 472). The motorcycle rider was transported by ambulance to Lancaster General Hospital where he remains in critical condition. The intersection was closed for an extended period of time while the Quarryville Police documented and processed the scene. The occupants in the involved car were uninjured and both vehicles were impounded pending further investigation. 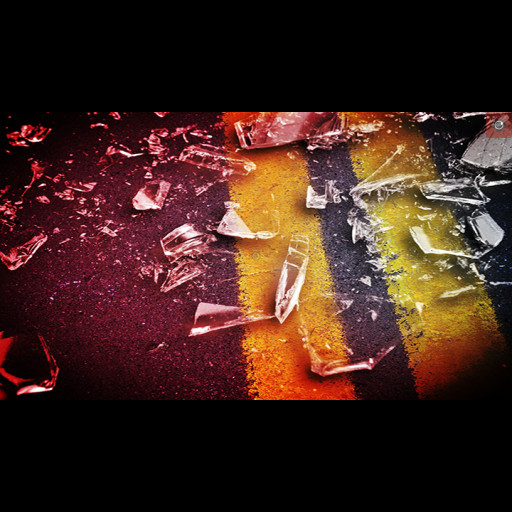