The Pequea Township Police Department recently had the opportunity to lead a contingency of officers from Lancaster County to assist the Metropolitan Police Department in the 59th Presidential Inauguration security detail.  Early in 2020 our agency was contacted by the Metropolitan Police Department and invited to take part in this detail.  The commitment to assist our fellow officers was made well in advance of the presidential election and the results of the election had no bearing on our commitment to assist in safe guarding our nation’s capital during the inauguration festivities. Being a small agency the PTPD reached out to surrounding agencies and a task force of approx. 30 officers from various police departments was formed.  Chief Michener led the Task Force which had members from the West Lampeter Twp PD, Strasburg Borough PD, East Lampeter Twp PD, Quarryville Borough PD and Manor Twp PD from Lancaster County.  Officers from Perryville MD and Tolland MA where also placed on our task force.

Prior to the detail all officers were subject to extensive background checks and took part in specialized training. The officers were sworn in as Special Deputy US Marshalls and assigned to the motorcade / parade route security detail which involved a physical presence at security barriers along the street and controlling access to the area.  The detail was successfully completed without incident and officers arrived back in the area Thursday.   All officers on the detail were subject to Covid testing upon their return.  Several officers remained in the area so that police operations within Pequea Township were not affected.

The PTPD was proud to represent Lancaster County in a positive manner as we worked alongside thousands of Police Officers from across the nation.  We don't often have the opportunity to take part in such a large scale event and the knowledge gained in both training and experience will follow the officers throughout their careers.  We would like to thank the Metropolitan Police Department and US Secret Service for the invitation and their gracious hospitality.  We would also like to thank the Pequea Township Board of Supervisors for their support in this venture. 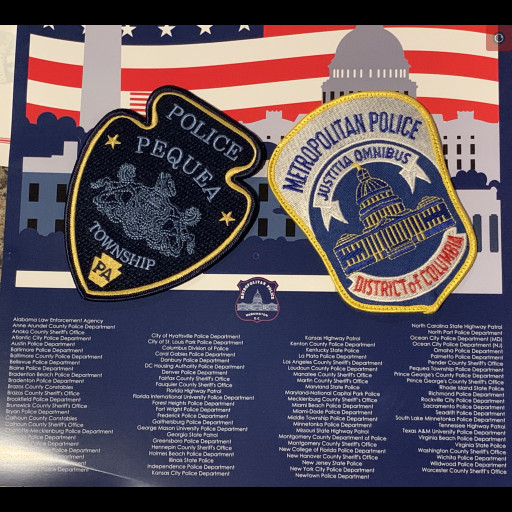 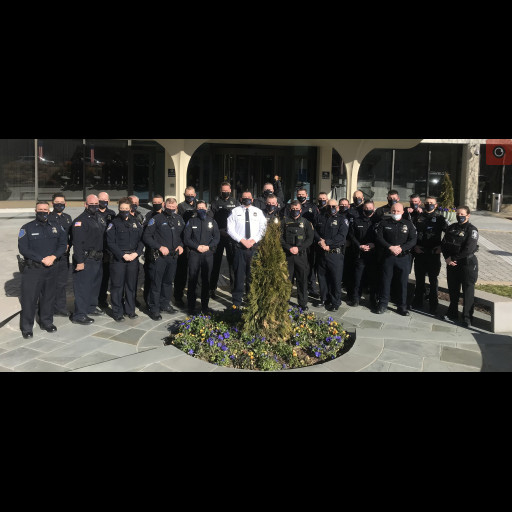 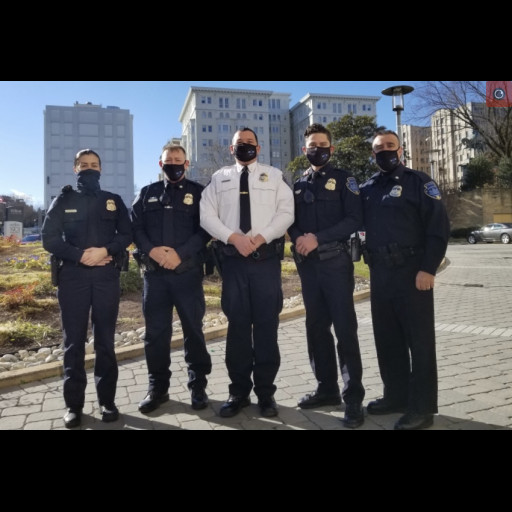 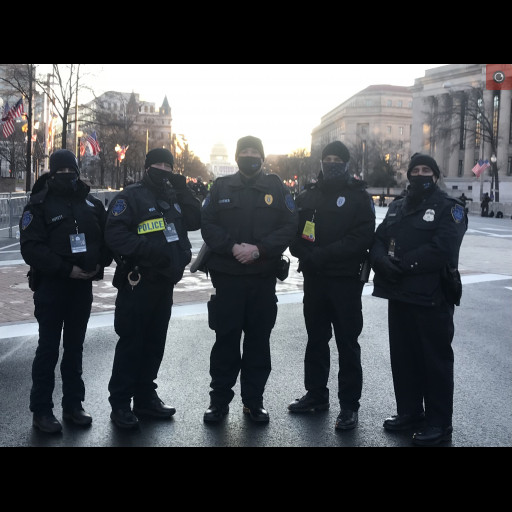 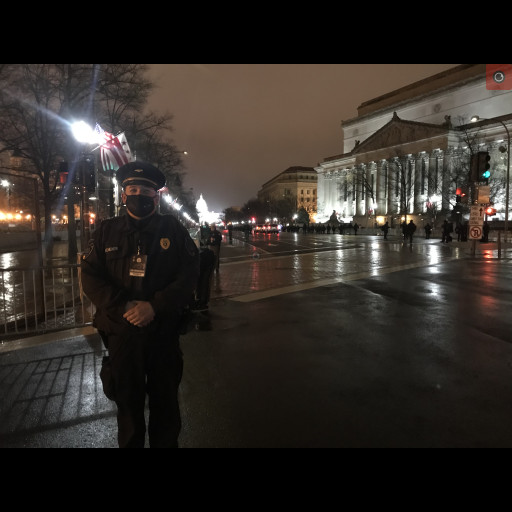