On May 20, 2015 at 2214 hrs New Holland Police responded to a person struck in the 600 blk of W Main St (SR0023).  Upon arrival NHPD Officers found a 15 year old male juvenile from New Holland had been struck by a vehicle while riding his skateboard.  New Holland Ambulance and Ephrata Hospital Medic Unit transported the juvenile to LGH where he is in critical condition.

NHPD is asking for the public's help with providing innformation regarding the white vehicle which fled the scene and left the juvenile injured.  The vehicle should have front end damage.

We request all media outlets to please publish this incident and our phone number to the public. 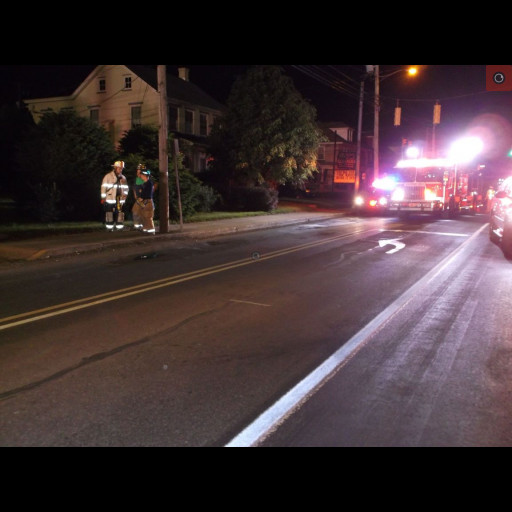