Today New Holland Police filed the above charges against Padilla-Gonzalez as the result of the investigation in to the 15 yr old juvenile who was struck on May 20, 2015 at 2214 hrs while riding his skateboard in the 600 blk of W Main St (SR0023).

The investigation in to this incident involved numerous surveillance footage being provided to NHPD by area businesses and residents.  NHPD Officers reviewed and gathered information which lead to the discovery of Padilla-Gonzalez's vehicle parked at his residence on this date.

Padilla-Gonzalez was interviewed by Lt Heisse of NHPD at which time he admitted to driving the vehicle that was involved in the accident, driving the car while under suspension and leaving the scene of the accident.

Padilla-Gonzalez was charged with the above offenses by Lt Heisse and arraigned before MDJ Rodney Hartman of New Holland who committed him to LCP in lieu of $40,000.

There will be no further comments tonight on this incident.  Inquiries can be made tomorrow after 0700 hrs.

Thank you to all media outlets who ran this story. 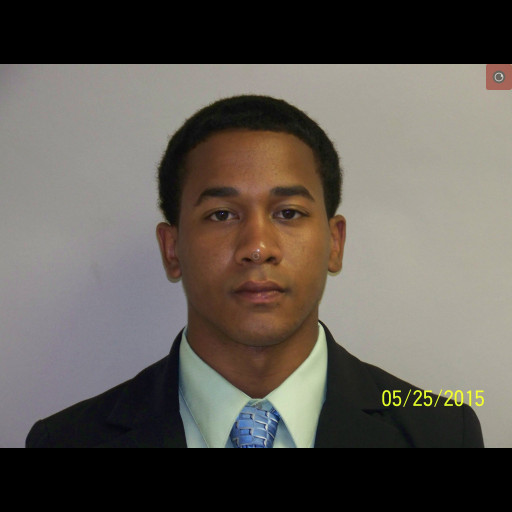