There is an ongoing false narrative being pushed on social media and local media outlets by people who were not present during the arrests, that members of the Lancaster Bureau Police have used unmarked vans and/or cars to make arrests eluding to some of the tactics used in other cities and states.  The arrests over the past two days were related to the riot Sunday night/early Monday morning and criminal activity Monday night into Tuesday morning along with the riot the previous day.    Police officers in full, clearly identifiable Lancaster Police uniforms used an unmarked detective car that is easily recognizable as a police car and has emergency lights and siren to make ONE of the (14) arrests because that was the car we had available.  All of the other arrests were made using clearly marked police cruisers. 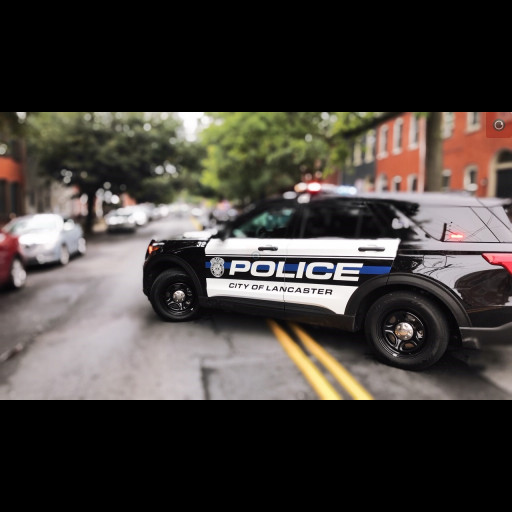