Monday September 15, 2020 saw a second night of protests outside and in the immediate vicinity of the Lancaster Bureau of Police station.

While this incident did not devolve into the level of rioting, disorder, criminal damage and arson present from the previous night, there were offenses committed and arrests were made. 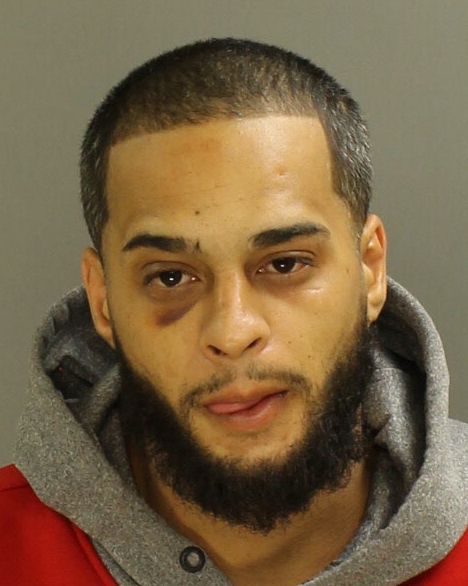 Charged with: Criminal Mischief (M3) for damaging lights outside of US Post Office on W. Chestnut St., Reckless Burning (F3) for setting fire to piece of cardboard against a tree in an attempt to set the tree on fire and Possession of Cocaine (M) (self explanatory)

Garcia was held for arraignment and committed to LCP in lieu of $100,000 bail. 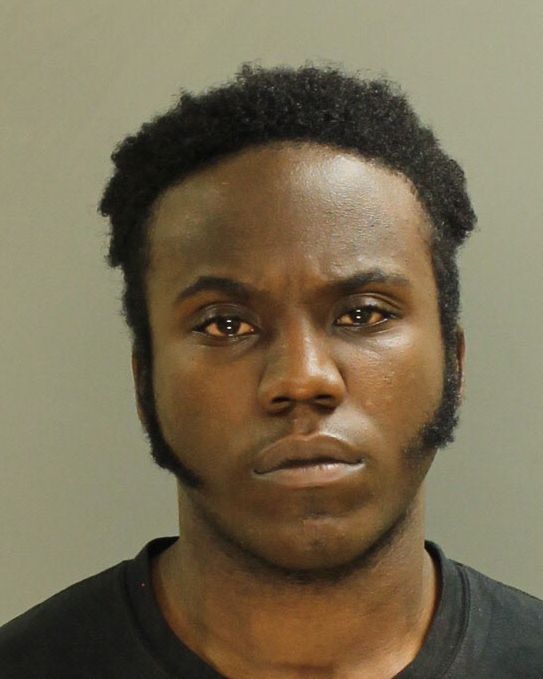 Charged with: Propulsion of Missles into Occupied Vehicle or onto Roadway (M1). Gardner was observed throwing rocks at the Polcie station and at a marked Police vehicle that exited the station. Gardner was also charged with Public Drunkeness (S).

Gardner was held for arraignment and committed to LCP in lieu of $100,000 bail.