On January 19, 2021, the United States Marshals Fugitive Task Force, working in conjunction with authorities stationed in the Dominican Republic, were able to arrest wanted subject, Oneximo Mendez.   Mendez became a fugitive after failing to appear for a trial in the Lancaster County Court of Common Pleas to face charges of Rape of a Child, Involuntary Deviate Sexual Intercourse with a Child, Statutory Sexual Assault, Aggravated Indecent Assault of a Child, Indecent Assault, Criminal Solicitation, Sexual Assault, Unlawful Contact with Minor, Corruption of Minors and other related offenses.   This resulted in a bench warrant being issued for his arrest.

The original investigation was conducted by Detective Sergeant Jimmy Mummau, of the Lancaster City Bureau of Police.   Sergeant Mummau filed the charges against Mendez in 2011, alleging that he had sexual contact with a minor, who was 12 years old at the time and that the unlawful contact continued for several years.   Mendez failed to report for trial on the charges in September 2014 and it was eventually learned that he may have fled to the Dominican Republic.   Detective Mummau and other investigators from the Lancaster City Police followed up on leads and enlisted the assistance of the United States Marshals Fugitive Task Force to attempt to track down and locate Mendez.   The Fugitive Task Force located and arrested Mendez without incident.   Mendez had been featured in Crime Stoppers and was on the Pennsylvania Most Wanted Fugitives list.

Mendez was arrested in January 2021 and was recently extradited back to Lancaster County.   He was arraigned and is currently being held in the Lancaster County Prison in lieu of $2 million bail, while he awaits a future court date.   Mendez is now 49 years old and is a former resident of the 500 block of Green Street, in Lancaster City.

All persons charged with a crime are presumed innocent until proven guilty in a court of law. 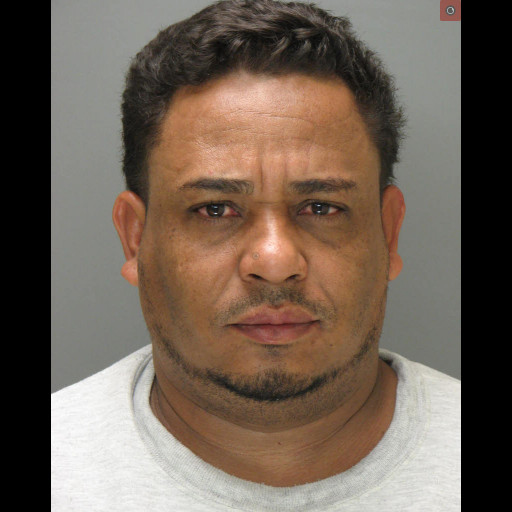