On Tuesday March 3, 2020 at approximately 2238 hrs. Officers from Lancaster Bureau of Police responded to an apartment building on the 100 blk. S. Prince St. for a reported disturbance. When they arrived they discovered that an adult male had been stabbed by an unknown suspect. Officers discovered that the victim had checked to see if the suspect was supposed to be in the building as the suspect had been sitting in a stairwell. The suspect assualted and stabbed the victim in his right shoulder as well as lacerations on his hands. The victim, a 73 year old male, is expected to recover from his injuries.

The suspect was described as an B/M/20-30 years old, large build, approximately 6’0” tall last seen wearing a blue coat, tan pants, red sneakers and carrying a brown backpack. The suspect left the scene on foot after the assault.

Anyone with information on this incident of the identity of the suspect is asked to contact Det. Ryan Burgett at 717-735-3412 burgettr@lancasterpolice.com or Lancaster Crime Stoppers at (800) 322-1913, or you can anonymously Text a Tip to Crime Stoppers by using your cell phone. Text LANCS plus your message to 847411. Callers may remain anonymous and do not have to give their names. 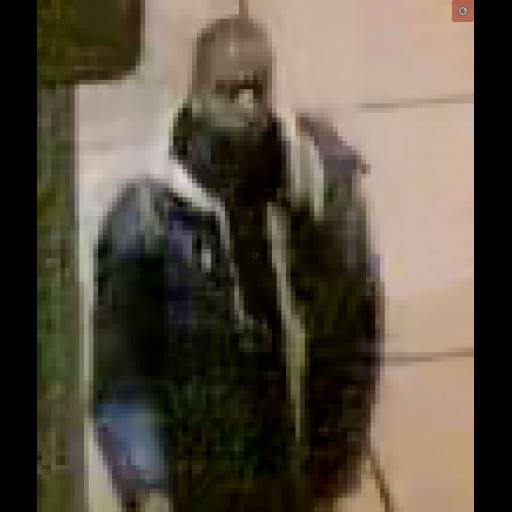 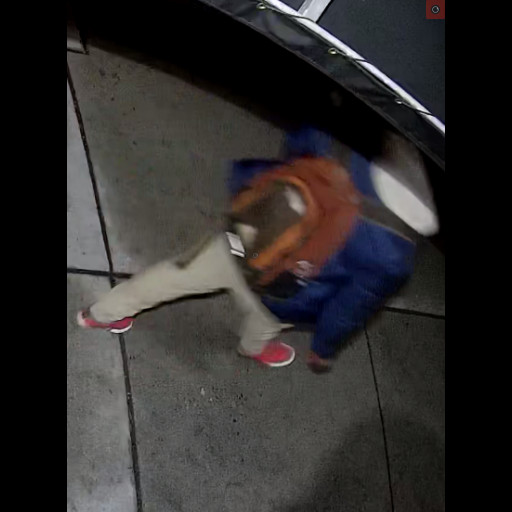