At approximately 1830 hours (6:30pm) the couple was found alive and well in Bellville, NJ.  They traveled into an industrial complex and asked an employee for help because they were lost.  Family members were contacted and the two were taken to a local hospital to be checked out.

The West Lampeter Township Police are asking the public for assistance in locating two missing subjects.  Lloyd and Beverly Ryan have been missing since approximately noon time on Sunday 18 February 2018 when they left their West Lampeter home to meet family for lunch in New Holland.  Lloyd is an 81-year-old white male and Beverly is a 78-year-old white female.  They are most likely driving in their 2014 silver Dodge Avenger sedan with PA license plate DLP1457.   We are asking that anyone with information on the whereabouts of these two elderly subjects to contact the West Lampeter Township Police at 717-464-2421. 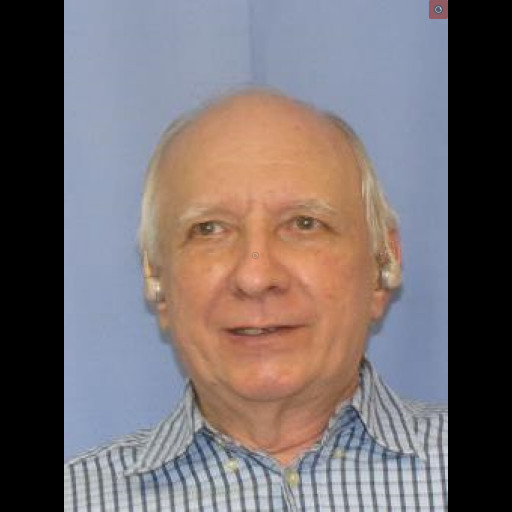 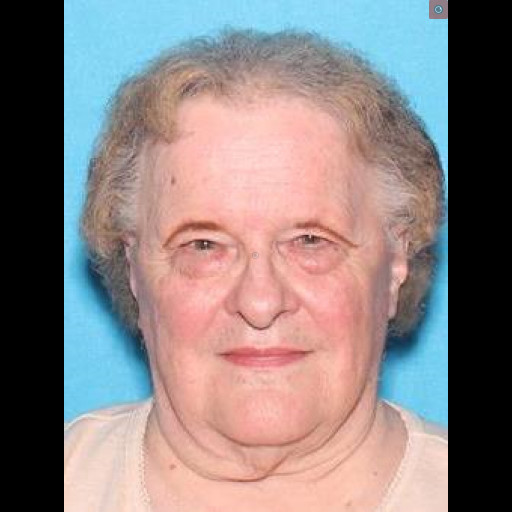