Harrisburg – Prep work has begun this week for a construction project that will replace the bridge that carries Route 441 over Chiques Creek between East Donegal Township, Marietta Borough, and West Hempfield Township in western Lancaster County. Route 441 is known locally as River Road. A little more than 19,000 vehicles use this bridge on a daily basis.

Work zone signs along Route 441 have been installed and surveyors will be out this week to lay out the right-of-way limits and mark other locations. The prep work will involve building a temporary road and temporary two-lane bridge over the next few months that will eventually carry traffic around the bridge project. This prep work is not anticipated to significantly affect traffic on Route 441. When the temporary road and bridge are opened to Route 441 traffic in the spring, Long Lane will be closed and a detour established for motorists who use this township road. Demolition of the existing Route 441 bridge and construction of the new replacement bridge will then begin.

PennDOT has contracted with Kinsley Construction, Inc. of York, Pennsylvania, to conduct the bridge replacement project at a cost of $4,227,000. The existing bridge, which was built in 1928, is currently classified as structurally deficient (SD). The overall project is scheduled for completion in March 2017. 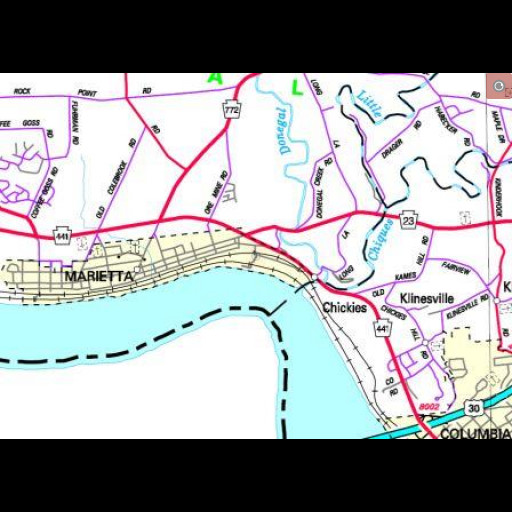