Officer James M. Gardill promoted to the rank of Corporal

Officer Gardill has been serving the citizens of West Hempfield Township for over thirty one years. During this time, he has received numerous commendations and letters of gratitude from citizens, motorists, neighboring departments and County agencies.

As OIC of his shift, Officer Gardill is an excellent leader and consistently represents the Department in a professional, courteous manner.

The West Hempfield Township Board of Supervisors officially recognized his accomplishments at the April Township meeting and promoted Officer James M. Gardill to the rank of Corporal. 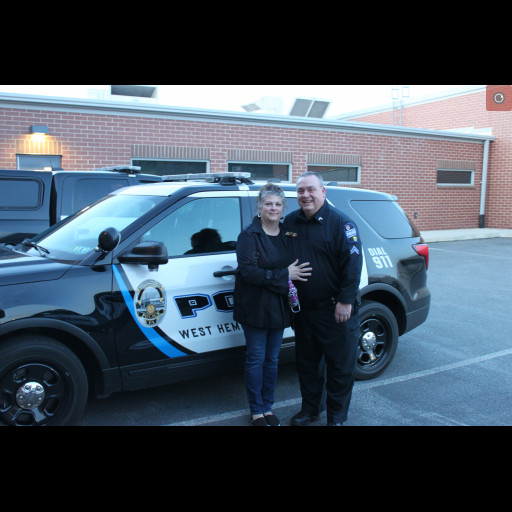