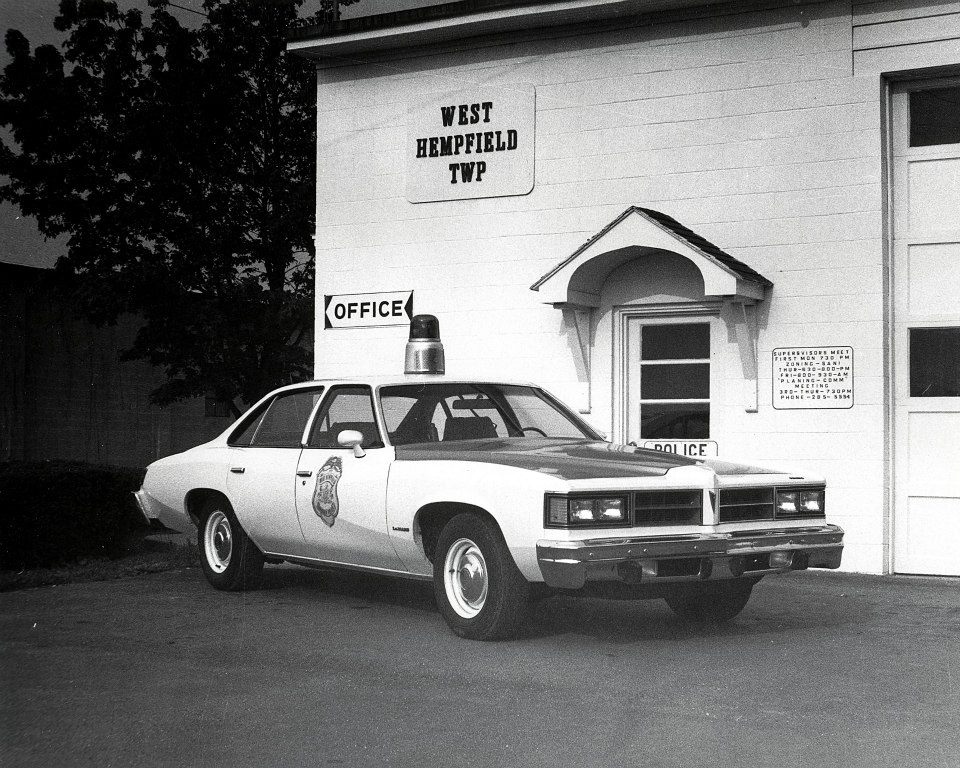 The Board appointed Officer Myers as the Township’s first Chief of Police on January 2, 1968. During the first several years the Township’s officers patrolled in their own vehicles until April 4th, 1967 when the Township purchased their first police cruiser from Wolf Ford for $2,047.97. 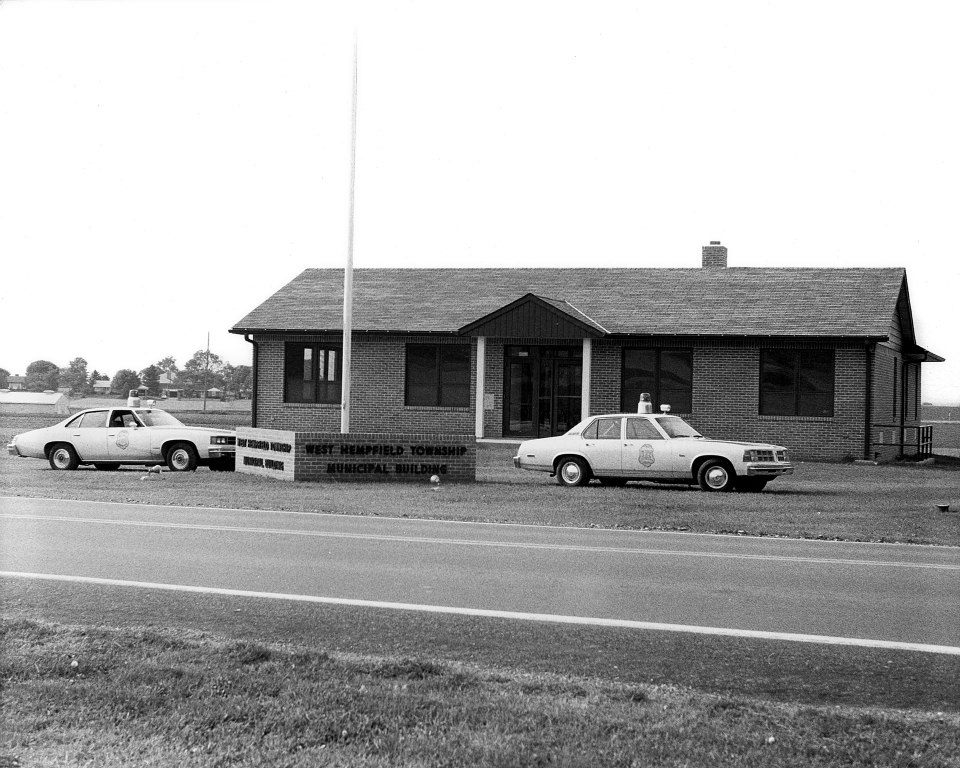 Over the years, the Police Department remained a part-time police department in that officers were on-duty from approximately 6:00 or 7:00 am until anytime between midnight and 2:00 am the next morning.

By 1984, the Township Police department consisted of 6 full-time police officers, one full-time and one part-time secretary.

In June of 1984, 4 officers were appointed with the intention that, after these officers completed training, the department would begin providing 24 hour protection, 7 days a week to the citizens of West Hempfield Township. In November of 1984, the Department did in fact begin providing 24 hr law enforcement services in West Hempfield Township. The Police Department went from 1 part-time officer in 1960 to 9 full-time officers in 1984. 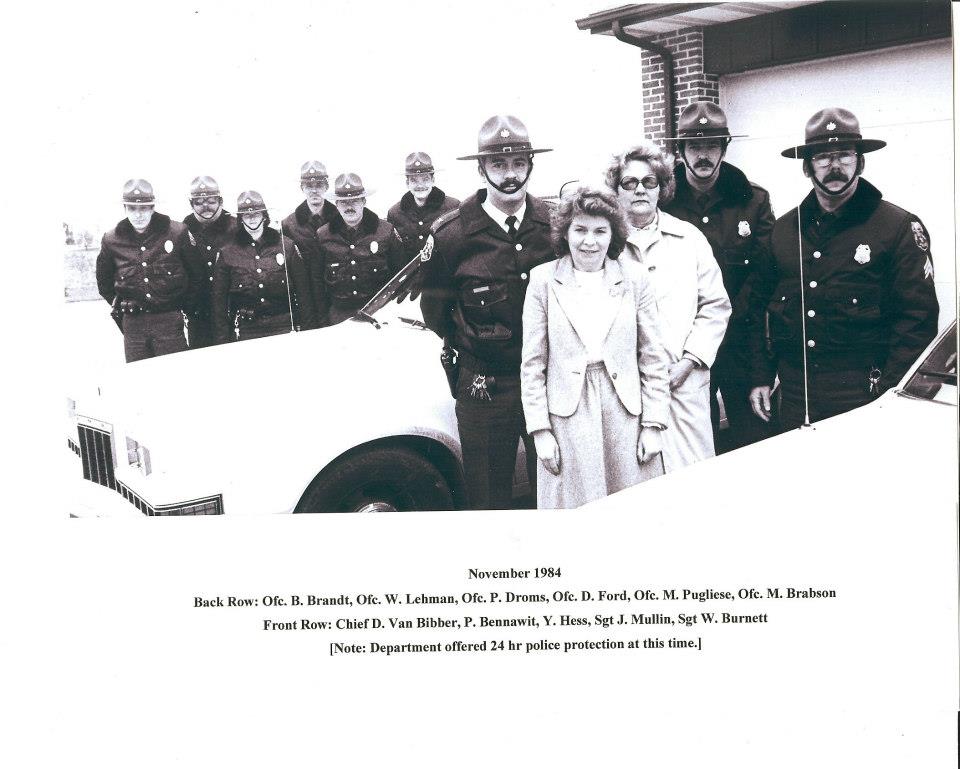 The department is dispatched through Lancaster County-Wide Communications and is part of the county-wide records management system. It is linked to the Commonwealth Law Enforcement Assistance Network as well as the NCIC national data base. 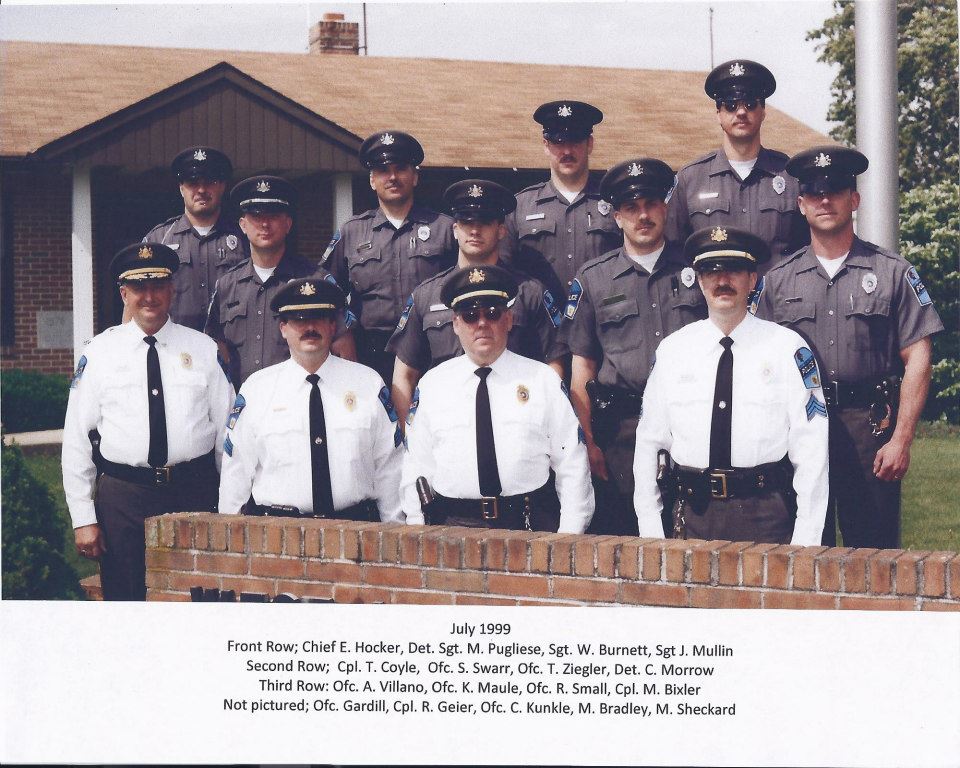 The West Hempfield Township Police Department prides itself in being responsive to the needs of the public it serves as well as being a proactive law enforcement agency.