On Monday, April 8, 2019 at 1:15 PM, officers from the West Earl Township Police Department were dispatched to a reported armed robbery that just occurred at the Univest Bank, 4250 Oregon Pike.  Officers learned a subject entered the bank brandishing a handgun.  There were three employees in the bank at the time of the robbery.  The subject, which investigation found to be Jones, ordered an employee to lay on the floor and order the other employees to retrieve money.  Jones was given  money and Jones fled the bank on foot.

A short time later, a report was received the suspects fled in a car and were traveling north on Route 222 from the Brownstown area.  Officers from the East Cocalico Township Police Department were able to intercept the car just north of the Turnpike interchange.  Officer attempted to stop the car but the driver of the car, learned to be Walker, attempted to elude them but crashed the car on the side of the road.  Following the crash, Walker was immediately apprehended but Jones fled on foot.  Officers from East Cocalico Township, Ephrata Police, and the Pennsylvania State Police, located Jones on Staver Road, about 1/4 mile away from the crash scene.

The gun and the money were found in the vehicle and recovered by police.

Both subjects were taken into custody and transported to Lancaster County Central Booking to await preliminary arraignment. 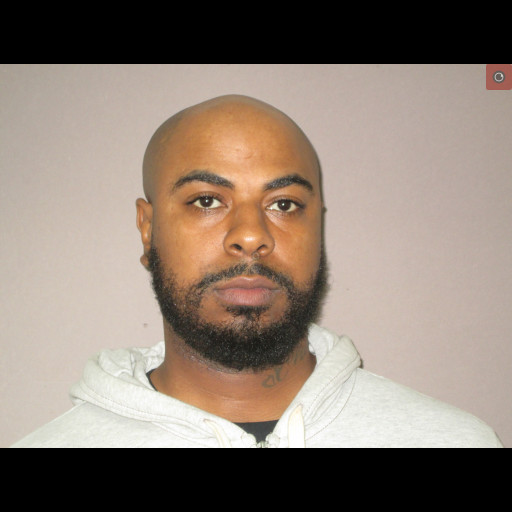 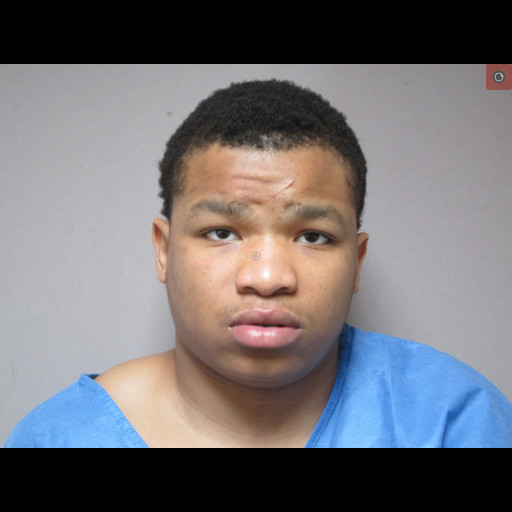