The cow was owned by Nevin Burkholder of Ephrata, PA.

All vehicles involved in the crash were towed from the scene. 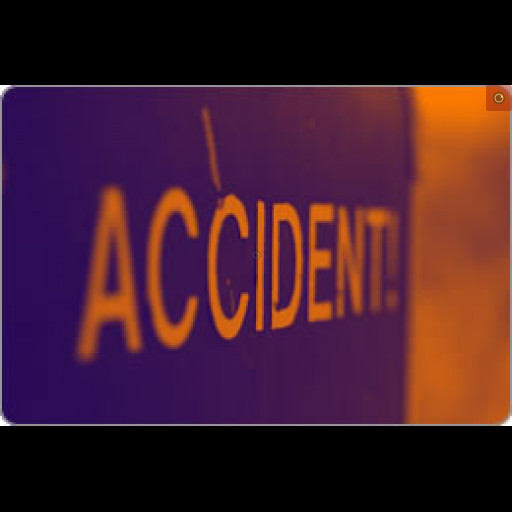