West Earl Township, Pa – The West Earl Township Police Department and the Pennsylvania State Police conducted a joint aggressive driving enforcement detail on Route 222 North, in the area of Route 772. WEPD and PSP conducted this detail between the hours of 6:30am and 11:30am. The target of this detail was address the high rate of speeding by motorists on Route 222. Speeding by motorists is a contributing factor to the seriousness of traffic crashes. Since January, WEPD responded to 21 crashes on Route 222.

WEPD officers and PSP troopers stopped at total of 31 motorists. Of those 31 stops, each motorist was cited for speeding. The speeds recorded ranged from 81 mph to the highest recorded speed of 95mph.

WEPD plans on conducting more speed enforcement details in the future, at various locations within the township & Akron Borough.

The public and media are reminded that all traffic charges are merely accusations and all subjects are innocent until proven guilty. 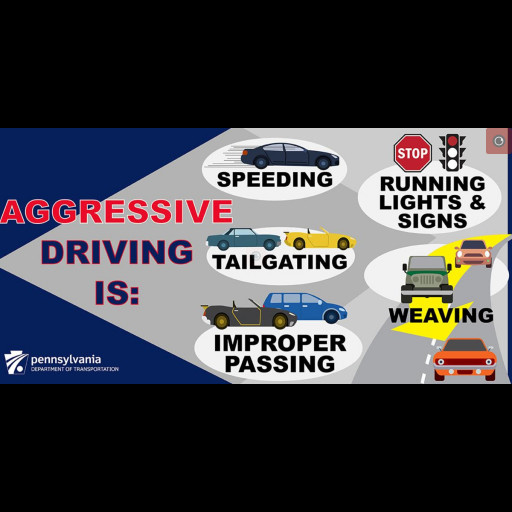