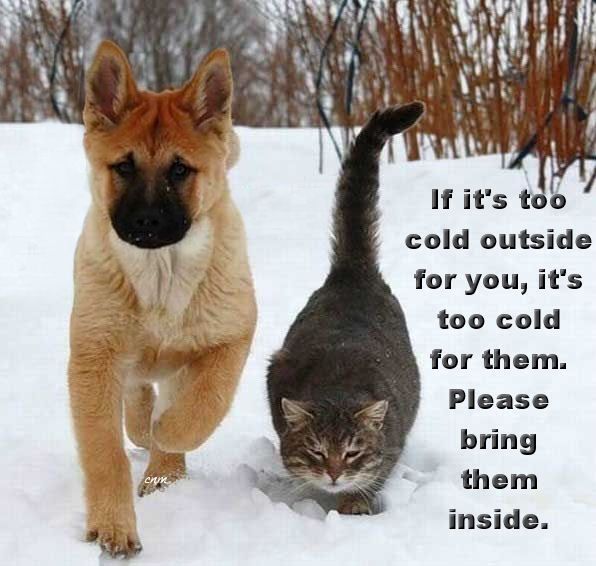 Libre's law, the Pennsylvania animal-cruelty legislation named after an abused puppy, was signed into law by Gov. Wolf Wednesday at the state Capitol. Libre's paw print also was inked onto the measure.

Five things everyone who owns an animal needs to know about the law:

• Probably the biggest change in the cruelty law relates to tethering. Owners can no longer leave their dogs outside on a lead for more than nine hours in a 24-hour period. The tether must be at least three times the length of the canine. When the temperature is above 90 degrees or below 32 degrees, dogs can not be tethered outside for more than 30 minutes. In all cases, dogs must have access to water and shade when tethered.

• The law stiffens the penalties for cruelty. Officers will be able to file felony level charges for first-time cruelty. Dog-fighting and killing an endangered species are already felonies. The legislation also breaks down the penalties for different grades of cruelty based on the how bad the conduct was and how many prior offenses the defendant had instead of lumping the charges together.

• Humane Society police officers and veterinarians will now have civil immunity. They can now report animal cruelty without fear of being sued if they're wrong.

• Under the new law, abuse of horses will now be treated the same as that of cats, dogs, and other pets.

• Anyone convicted of a misdemeanor or felony animal-cruelty must forfeit their animal.

The Susquehanna Regional Police encourage any of our residents to contact us if you have any concerns in regards to any animal that may fall under any of the above conditions. Please keep your pets warm and safe this winter!