On 10/22/2021 at 8:51 pm, SRPD Officers responded to a river rescue for a capsized boat near 111 Collins Road in Conoy Township.The boat's occupants, all from Duncannon, PA, were fishing near the York Haven Hydro Station when the boat capsized and they were ejected from the boat. The boats occupants were rescued by the Bainbridge Fire Department and transported to the Penn State Hershey Medical Center for treatment. Christina Elaine King was identified as one of the occupants and was later pronounced deceased. 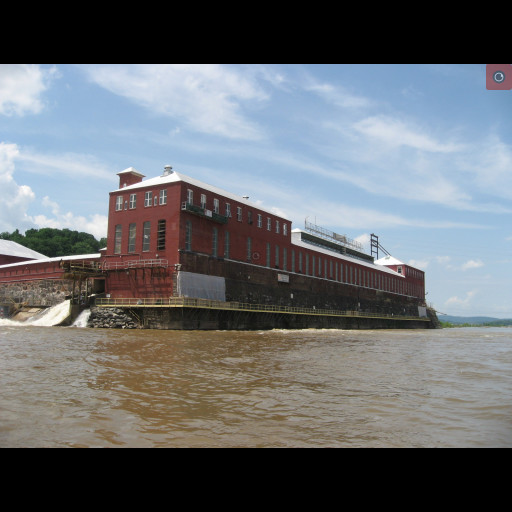