At the May 10, 2022 Strasburg Borough Council meeting, Council heard a request to be heard from property owner Diane Krout regarding a fence she requested be installed by the business next to her property.  The business owner previously agreed to install the fence but now Mrs. Krout is asking for modifications.  Borough Council agreed for the project to proceed as previously approved.

Borough Council also had a 2021 audit presentation by the Borough’s Auditor, RKL.

Borough Manager Echternach reported that:  1) the Borough was awarded a $1,000,000 ARPA Grant from PADCED with the assistance of Senator Martin’s Office, 2) he applied for County ARPA funds, 3) the stormwater town hall meeting will be postponed to later in the year to allow us to coordinate with the Center for Water Quality Excellence, 4) the Municipal Office roof replacement will begin soon but has an increased expense for the materials.

In other matters, Borough Council approved a two-lot subdivision for 17 and 21 West Main Street, to allow 93 Lancaster Avenue’s stormwater project to be permitted as a small project, and to accept the Clean Water Fund CAP Implementation Grantee Partner Agreement.

Police Chief Ferretti reported that for the month of April the police department had 403 calls for service.  There were three (3) criminal arrests, nineteen (19) speeding arrests, twenty-nine (29) other traffic arrests, and fifty-two (52) traffic warnings.  The department completed Control Tactics Course 2022 and sent an officer and vehicle to Lt. Lebo's service. 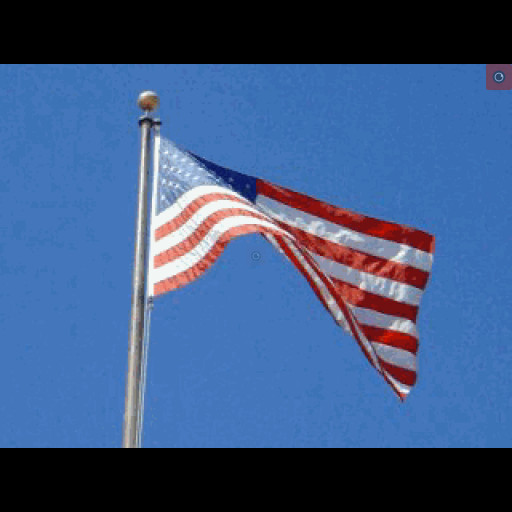