Officer Robert E. Burns is our newest Full-Time Officer.  He began his career with the Strasburg Borough Police Department in February 2017, though he has been in Law Enforcement since 2005.  Most of his career has been spent serving in Monroe County Pennsylvania, located in the heart of the Pocono Mountains.  During that time Officer Burns gained experience as a uniformed Patrol Officer and a Detective with the Monroe County Drug Task Force.  Officer Burns was eventually promoted to Assistant Director of the Drug Task Force and Director of the Monroe County DUI Program.

Officer Burns is honored to not only work in Strasburg Borough but to be able to call Strasburg his home.  He lives here in the Borough with his wife Brittany and their four boys, Jackson, Wyatt, Eli and Lincoln.  Officer Burns enjoys camping and hiking with his family. 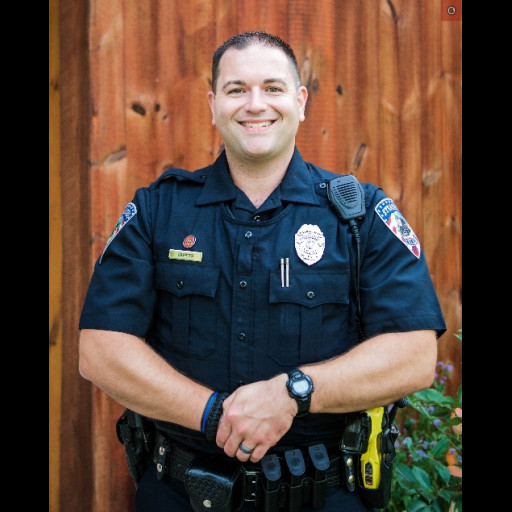