What qualifies as effective and successful is subjective when discussing police practices at Lancaster County school districts – no district’s student body is like any other, so there is a variety of approaches employed across the county for student behavior issues.

However, we strongly feel with School Resource Officers (SRO) and Youth Aid Panels (YAP) available to nearly every district there are evolving policing techniques and available disposition paths that are being utilized.

Fewer students are entered into the juvenile court system here since SROs started work in Lancaster County schools, according to the Office of Juvenile Probation, speaking generally without data from all schools.

In one of the county’s largest school districts, referrals to the juvenile court system were cut in half in the first year of the district’s SRO program, according to the Office of Juvenile Probation.

That said, police officers need community involvement and support during the continued refinement of in-school policing efforts so to best serve our students and communities.

The Lancaster County District Attorney’s Office oversees the 22 Youth Aid Panels in the county. Recently, the volunteer corps that serves on these panels was bolstered by the largest-ever class of graduates: 24.

A case is referred to Youth Aid Panel by the involved police officer. The student and his parent(s) then decide if YAP is a fit, and a contract is signed to participate. The citation/charge is not filed if the student completes YAP. (A summary citation is the legal equivalent of a traffic ticket.)

Keep in mind alternative disposition tracks might not fit every situation. Cases that take the traditional route through magisterial district court and beyond are eligible for expungement – in some cases, as soon as six months, if there are no new offenses.

Every case has its own circumstances and student behavior trends, overall, have changed.

Consider the existing diverse school-safety concerns compared to what police and school administrators dealt with years ago.

In today’s environment, threats of mass violence are taken very seriously: our police investigate every single one as if the threat is wholly credible.

Harassment and bullying – in-person and online – is prevalent and much different in appearance than years ago. Our police do not respond to those situations by simply writing up a charge. Intervention tactics are explored and practiced.

Also, these investigations take a lot of time and contact with a lot of students, particularly when dealing with social media postings that are shared and viewed by numerous people.

The 22 Youth Aid Panels in Lancaster County - made possible thanks to the work of many volunteers - are available to students and families in 15 districts.

Our data shows Youth Aid Panels are used and can be impactful. Approximately two-thirds of participants successfully completed the program last year, per reported data.

A referral to YAP should happen before the charge/citation gets to the magisterial district court.

We strongly encourage the student, his/her family, as well as victims and school staff to explore YAP as a possible disposition path.

In other words, ask about Youth Aid Panel. Ask the police, reach out to our office. (Sarah Fritz, our office’s Community Outreach Coordinator who oversees the YAPs, is available at sfritz@co.lancaster.pa.us.)

YAP can have long-lasting positive impact on students, families, and the community as a whole, so we want them to be used. The YAP mission involves strengthening bonds and relationships between the student and community, while changing a student’s behavior when detoured from the positive track.

We illustrate the effects of YAP with a few examples:

In one of the county’s largest districts, where there are two YAPs and five SROs, more students signed contracts last year to participate in YAP than received citations.

(A student, with their parent(s) or guardian(s), signs a contract of agreement to complete the program’s requirements.)

That does not include the many cases, countywide, in which students are referred to the program, but do not sign contracts, many times because the student and their parent/guardian do not appear at the YAP date. Parent(s)/guardian(s) are an integral part of the YAP process; without their involvement and approval, the case does not go to YAP.

In another district, where there are also two YAPs and an SRO, many more students were referred to YAP last year than issued citations – the majority there successfully completing YAP.

(We are not publicizing district-specific data because we do not feel it is our place, or serves a beneficial purpose to the YAP mission.)

SRO: AN OFFICER/MENTOR/COUNSELOR IN THE HALLWAYS

We also adamantly believe that SROs have changed the landscape – for the better – of what policing in schools looks like. These officers do not merely write citations and make arrests.

The Office of Juvenile Probation said SRO’s “have their finger on the pulse of school climate.”

They are mentors to students, some of whom do not receive positive life-coping skills at home.

They intervene at boiler-points moments in adolescents’ lives, on countless occasions diffusing a potential situation with logic-based guidance and empathy.

And yes, they also issue citations, because there are times when, they feel, that is the appropriate thing to do. In working with these SROs – our office hosts regular meetings with the 22 SROs – we do believe these officers consider the charging option along with all other potential outcomes and alternatives.

We cannot stress enough how seriously our schools and police approach instances of threats and bullying/harassment. These situations involve complex needs for the student involved and prioritization of public-safety concerns. Again, these behaviors have increased exponentially from, say, 20 years ago.

It also must be noted that it is impossible to quantify the potentially-criminal acts that were averted due to SRO involvement and intervention.

Citations not referred to YAP are filed in magisterial district court. Those citations involve a requirement of a juvenile’s compliance – that can include the payment of a fine.

When a failure to comply happens (such as unpaid fines), the case is referred to the Juvenile Probation office.

However, that does not mean the juvenile is automatically entered into the juvenile court system. In fact, a student hasn’t gone to juvenile court over a failure to comply, by itself, for years, according to the Office of Juvenile Probation. That means there is no adjudication or delinquent record attached to those cases.

For cases entered into the court system, there is opportunity for expungement of charges – as early as six months, if the case was resolved via a Consent Decree or other informal handling.

Individuals adjudicated delinquent are eligible for expungement within five years.

The Office of Juvenile Probation assists juveniles with the expungement process; they do not require an attorney to petition for expungement.

NOTE: It is our sincere hope that any family who has interacted with the juvenile justice system will take these clarifications into consideration when assisting their student in their future endeavors. 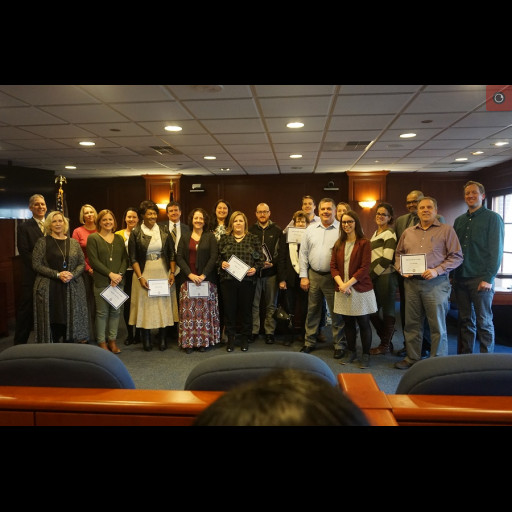 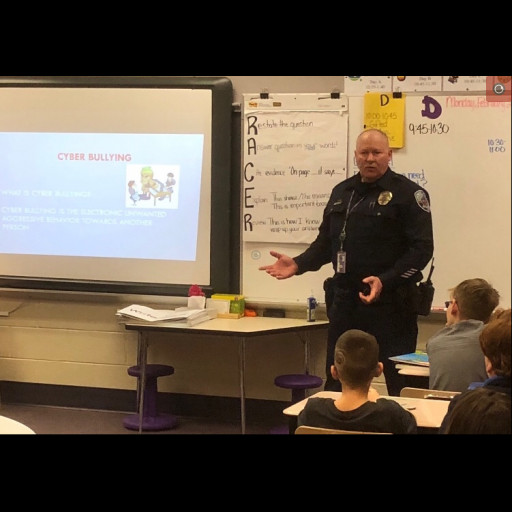