At approx. 5:20 PM on 12/18/17 the Southern Regional Police Dept. received a report of a male acting suspiciously with a firearm in the area of Westbridge Ct. in Pequea Twp.  The location is in a heavily residential neighborhood with homes in close proximity to one another.  The caller reported that they could see their  neighbor walking in and out of his house with a long gun continuously manipulating the action of the weapon.  Officers arrived and observed the subject walking in and out of the back door repeatedly while armed.  The subject had built a makeshift barricade on the rear porch and at times would lay down out of site behind the barricade while armed with a long gun.  Officers cautiously approached and gave verbal commands for the subject to disarm and speak with them.  The subject began to comply but then suddenly ran back into the house.  Seconds later a single gunshot was heard coming from inside the residence.

The Lancaster County Special Emergency Response Team responded to the scene.  Area roads where blocked and neighbors were advised to remain in their homes.  After attempts to communicate with the subject failed, the SERT team entered the home and found him deceased from a self inflicted gunshot wound. Just prior to 10 PM roadways were open and neighbors were cleared to move about the area.

Two shotguns and an AK-47 Rifle were found in the residence. The investigation into the circumstances surrounding the incident continue.

The male was 19 years of age and resided at the residence in question on Westbridge Ct. Willow Street. His identity is being withheld while family members are notified. 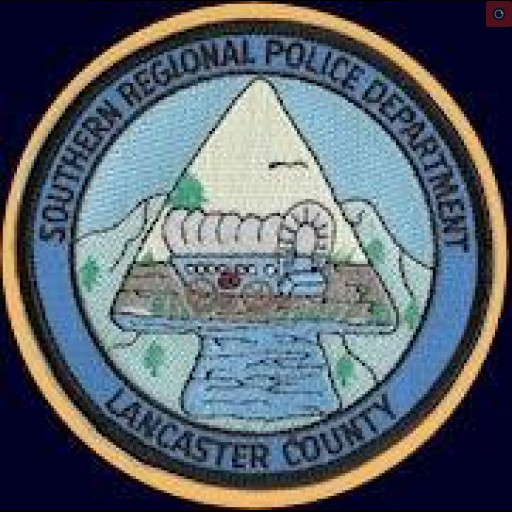