Just before noon on 3/19/19 Chief Michener and Sgt. Burger responded to an address on West Boehms Rd. in Pequea Twp. for a reported overdose.  Officers arrived within 3 minutes of dispatch and found CPR being preformed on a 22 year old male who was unresponsive. Officers found the subject to have a pulse, but had very sporadic and inefficient breathing.  An opioid overdose was suspected and Naloxone administered by Police as they preformed rescue breathing on the male.  EMS from LEMSA arrived on scene moments later and took over patient care.  After approx. 5 minutes the male regained consciousness and ultimately walked to the ambulance and was transported to the hospital for observation.

No charges can be filed as the event falls under the Drug Overdose Response Immunity act of title 35. 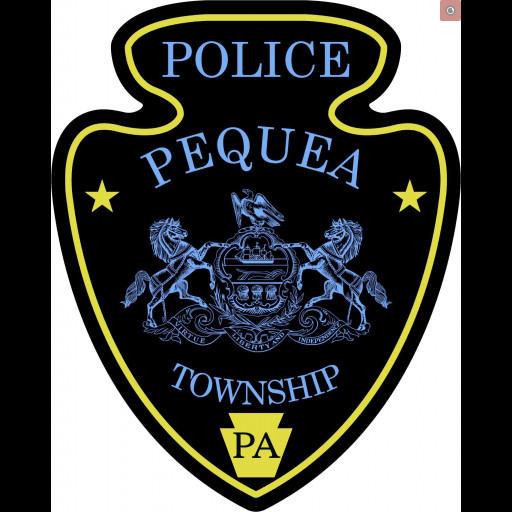