On 11/20/17 at approx. 4 PM Officer Grimasuckas of the SRPD responded to the intersection of Sickmans Mill Rd. and Pequea Creek Rd. in Conestoga Twp. for a 911 call of an unconscious male in a white pickup truck. Officer Grimasuckas arrived to find the victim's co-workers had broken a window to gain access to the vehicle and removed the victim placing him on the ground.  He was still in an unconscious state and Officer Grimasuckas found him not to be breathing and without a detectable pulse.  Officer Grimasuckas applied an AED which began to analyze the victim.  During this time Officer Grimasuckas quickly searched the vehicle in an attempt to find a reason for the victim to be in this condition.  He located suspected heroin in the vehicle along with other drug paraphernalia.  The AED indicated to start CPR, Officer Grimasuckas quickly administered a dose of Naloxone, commonly referred to as "Narcan".  The victim then began breathing on his own and his pulse returned.  EMS from Lancaster Emergency Medical Services  and members of the Conestoga Volunteer Fire Company arrived on scene and continued care.  After a second dose of Naloxone the patient awoke and sat up.  He eventually was able to walk himself to the ambulance.

The victim is a 39 year old male from West Virginia.  No criminal charges may be pursued as the victim falls under the immunity from prosecution clause under Title 35 Section 780-113.7 Drug Overdose Response Immunity.

This incident is a success story which can be attributed to quick actions taken by many people.  The actions of the co-workers to notice a problem, quickly call 911, break into the vehicle, and get the male onto the ground; combined with a fast response of a trained police officer equipped with an AED and Naloxone; along with the follow up care by EMS and Fire Company members, all working together saved this man’s life. 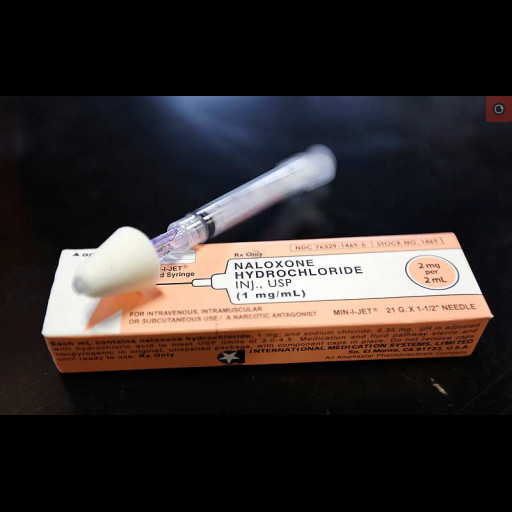