The Southern Regional Police Department is investigating a two vehicle crash which occurred in the 5700 Blk. of River Rd. in Conestoga Township at approx. 4 PM on 10/17/17.  An Over Sized load consisting of a large bulldozer was on a tractor trailer operated by a 32 year old male from Tennessee south bound on River Rd. with an escort vehicle both in front and behind the truck.  A north bound minivan operated by a 45 year old female from Conestoga was north bound on River Rd.  The vehicles met at the apex of a tight curve and struck.  No one was injured.  The roadway was closed for approx. 1 hour until the vehicles were removed.  Traffic, including local school buses,  was diverted around the area by volunteers from the Conestoga Fire Company. The investigation is ongoing to ensure proper permits were in place and abided to for the truck to be on that roadway at the time of the crash. 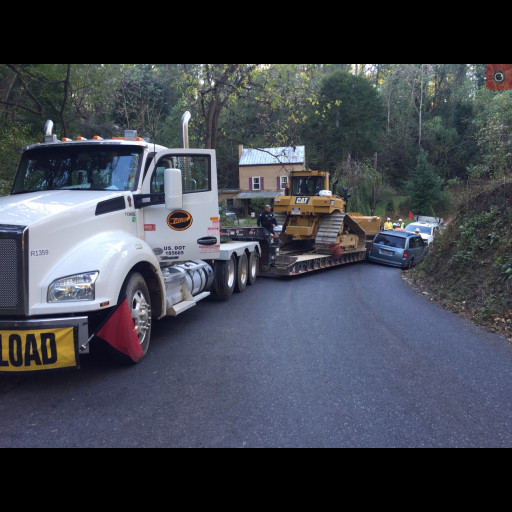 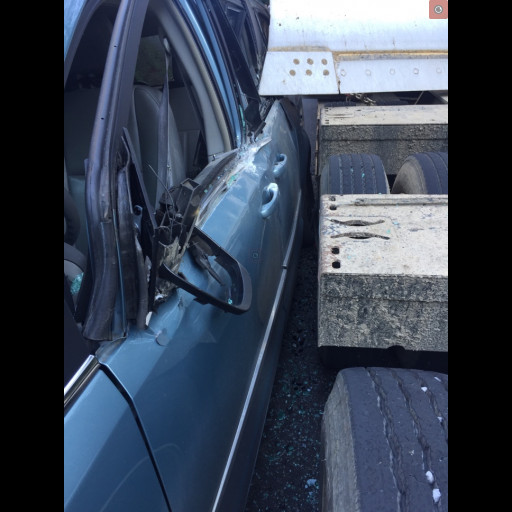