On 9/18/19 at approx. 4:20 PM the Pequea Township Police Department, along with Lancaster EMS and volunteers from the West Willow Fire Company  were dispatched to the 600 Blk. of Baumgardner Rd. for a reported vehicle accident with injuries.  A Pettibone fork lift was moving a 54 foot long piece of steel between shops at a manufacturing plant.  In doing so the vehicle was attempting to cross Baumgardner Rd.  At the same time an east bound Ford F-150 approached the area.  The pick up truck was being operated by a 25 year old female who had two children, ages three and six with her.  The pick up truck struck the steel which fully impaled the vehicle narrowly missing the occupants.  After striking the steel the vehicle veered off the roadway and struck a retaining wall.  The children were properly restrained in safety seats, all occupants of the pick up truck were transported to the hospital with injuries not believed to be life threatening.  The driver of the fork lift was not injured.  The roadway was closed for approx. 1 hour. The crash remains under investigation. 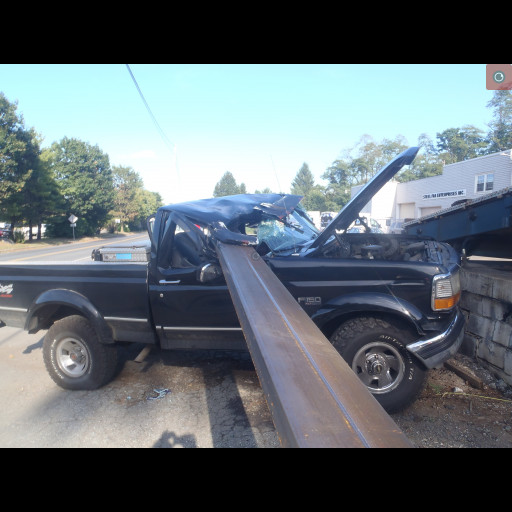 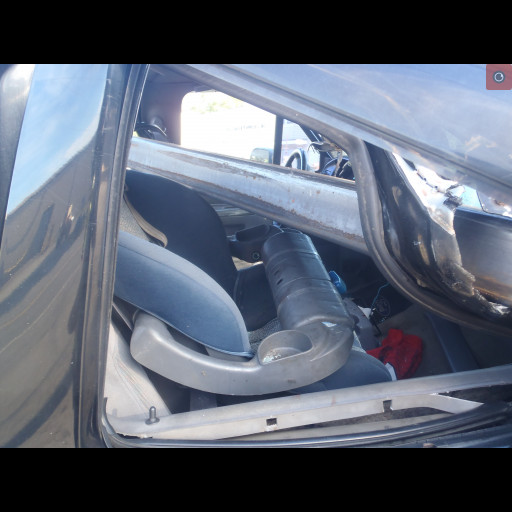 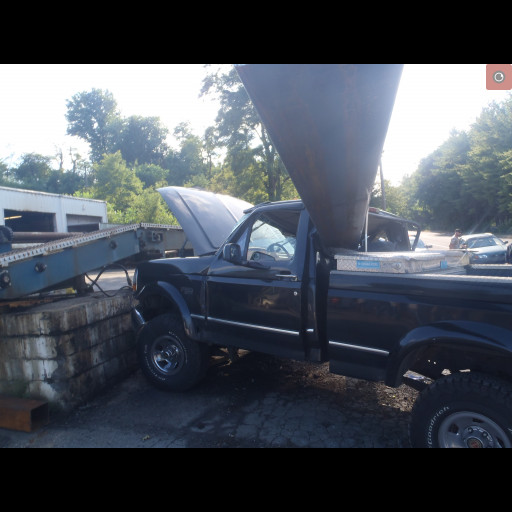