The officers and staff of the Southern Regional Police Department wish to extend our congratulations to Police Chief John Fiorill on his retirement. Effective at midnight last night Chief Fiorill officially retired after 42 and 1/2 years as a police officer in Lancaster County.  Chief Fiorill worked 27 years for the Lancaster City Bureau of Police leaving in 2001 at the rank of  Lieutenant. He then began his 15 and 1/2 year career here starting in April of 2001 as the Chief of Police at the then Pequea Township Police Department and then becoming Chief of the new Southern Regional PD upon the its inception in 2003.

The Chief was instrumental in  building the foundation of the Southern Regional PD and made it what it is today.  He made this department a family, he taught us how important it was to work together, to stay safe and to treat all members of the community with respect. Not only was he a great leader at the police station, he was their for us when we needed him most, often when dealing with struggles outside of work.  He visited us in emergency rooms after severe accidents, consoled us through the deaths of family members and helped us get through some of the horrors we see on the job.   We thank you Chief,  for your dedication to the department, the community and our family.

As the department continues to move forward during this time of transition, Cpl. John Michener has been appointed acting Chief of Police. 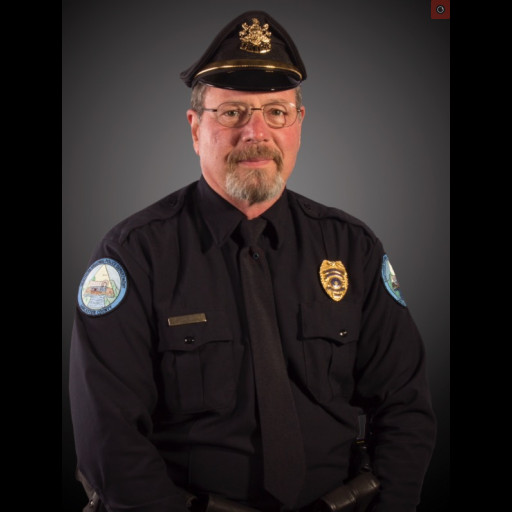