Beginning next week, the Southern Regional Police Department of Lancaster County will conduct aggressive-driving enforcement activities as part of a statewide wave from March 20 through April 30th. The law enforcement activities will be conducted on roadways throughout Conestoga and Pequea Townships in areas identified as having increased crashes and aggressive driving related citations.

Throughout the state, over 206 municipal agencies and Pennsylvania State Police will be participating in the wave.

As part of the Aggressive Driving Enforcement and Education Project, the second wave will aim to reduce the number of aggressive driving related crashes, injuries and deaths on roadways throughout the State. Any aggressive driver stopped by police will receive a ticket.

The enforcement wave will focus on speeding, work zones safety violations and keeping right-passing left. Motorists exhibiting other unsafe behaviors such as driving too fast for conditions, following too closely, or other aggressive actions will also be cited.

The aggressive driving enforcement is a part of the Pennsylvania Aggressive Driving Enforcement and Education Project and is funded by the Pennsylvania Department of Transportation (PennDOT) and the National Highway Traffic Safety Administration (NHTSA). 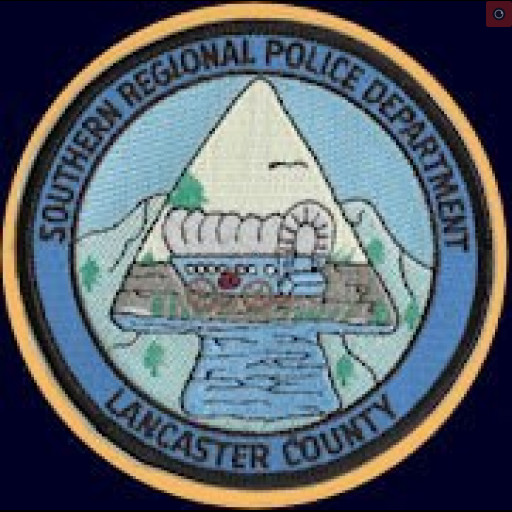