NLCRPD Patrol Units were called to the scene of a two-vehicle accident in the 1600 block of Lebanon Road on Thursday, April 29th at 15:30 hours.  Officers found a 1998 green Ford Ranger operated by a juvenile male, originally traveling in the southbound lane had crossed into the northbound lane and was met by a 1992 Buick Roadmaster driven by an adult female.  Both drivers sustained injury and were transported for emergency care while both vehicles sustained heavy damage and were towed from the scene by Garman's and Weaver's Garage.  Manheim Fire Department assigned with traffic and debris clearing.  The juvenile driver will be cited upon final reporting. 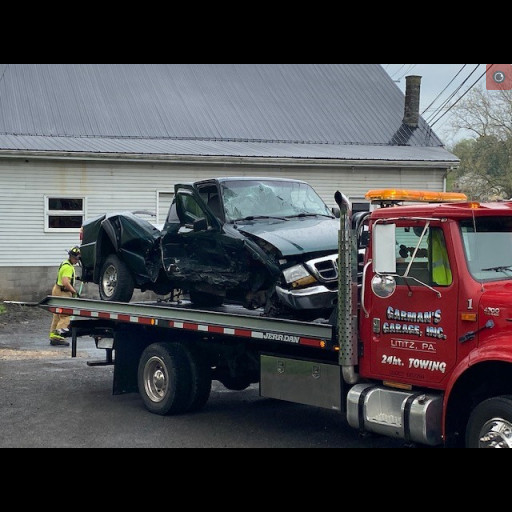 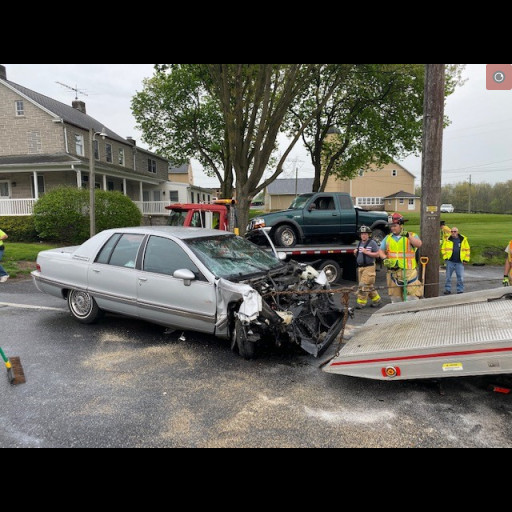 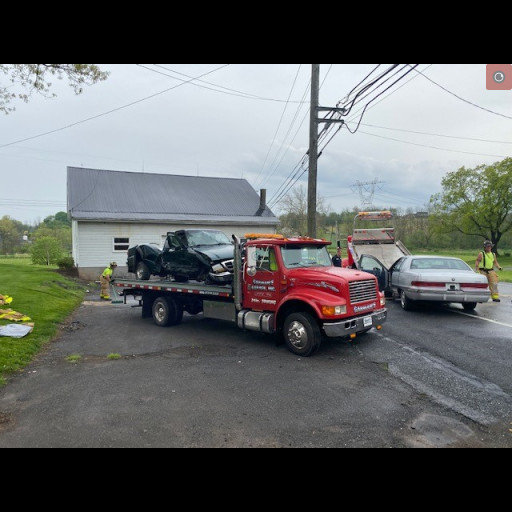