Disorderly Conduct – Summary (Non-Traffic) – The NLCRPD issued summons to three persons Saturday morning at June 12, 2017 following a call to NLCPRD reporting three persons engaged in public sex acts on the roof of a building in Warwick Township.  Summons were filed to the following subjects charging each with a single count of disorderly conduct.

The charges follow reporting of the incident from a witness to the NLCRPD. The witness stated that the three subjects were on the roof of an adjacent building engaged in sexual activity. Patrol officers investigating the incident met with the three subjects, who reported that they were engaged in the activity but felt that their position was private, and not able to be observed from other locations.

Subjects were charged with disorderly conduct, for the creation of physically offensive conditions. All subjects are presumed innocent until adjudicated of the offense charged. 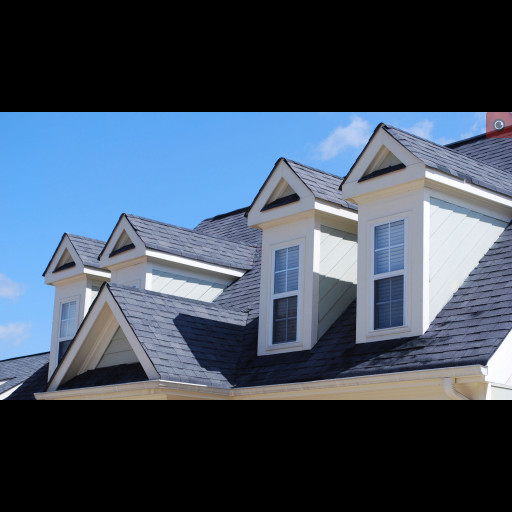