At 0247 hours in the early morning of April 8, 2021 NLCRPD was called to investigate a crash involving an overturned vehicle in the 1200 block of East Newport Road. On scene, officers discovered a single vehicle on its roof on the highway. The preliminary investigation suggested that the driver and sole occupant, James KOCSIS, of Lititz, PA had been driving his 2010 Audi in a careless manner and lost control of the vehicle. The vehicle left the highway and struck a utility pole. The pole was completely sheared, and the vehicle overturned, coming to rest on the roadway. No other vehicles were involved. No injuries were observed or reported and KOCSIS was released at the scene. A reportable crash investigation is being conducted by NLCRPD to determine the cause of the accident. Associated charges are pending. Anyone with information or who may have witnessed the accident is asked to contact NLCRPD or submit a tip on the NLCRPD website attention to Cpl. Anthony Smith. 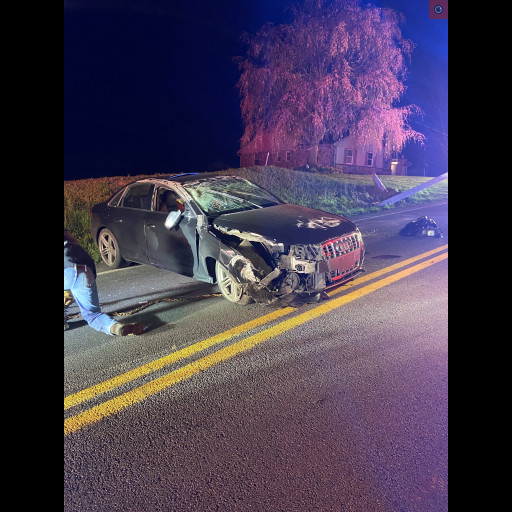 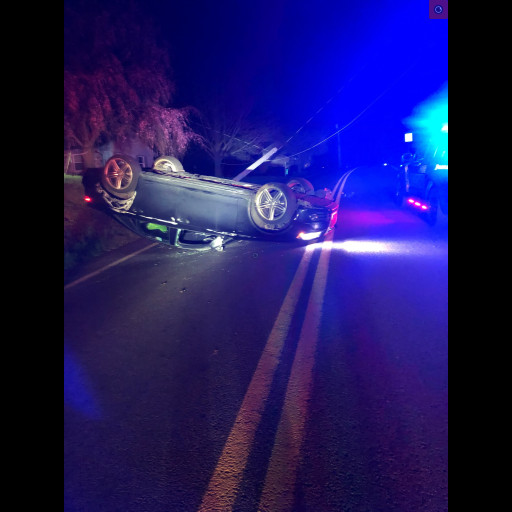