REPOST - Police are trying to identify a man who exposed himself to a jogger and pedestrians in recent incidents in Manheim Borough and Penn Township. The man is described as light-skinned in his 20s or early 30s, with a disheveled beard and short black hair. He was driving a black, four-door, mid-2000s Toyota – possibly an Echo – during the incidents, both on June 7. The attached photos are of the suspected vehicle which has a missing rear-wheel hubcap and out-of-state license plates. Anyone with information is asked to contact Manheim Borough police (717-665-2481) or Northern Lancaster County Regional police (717-733-0965). Any other victims should also contact police. Tipsters can also submit information via this CrimeWatch page. Around 6:40 p.m. on June 7, three girls were walking in the area of North Penryn Road near a shopping center on Doe Run Road when the suspect vehicle drove by slowly and exposed himself. About an hour later, the man exposed himself to a jogger on South Cherry Street. He had previously driven slowly by the jogger on Power Road. Police believe the same man and same car are involved in both incidents. MEDIA CONTACT: Brett A. Hambright, 717-295-2041; bhambright@co.lancaster.pa.us; Twitter: @BrettHambright Date: Wednesday, June 12, 2019Source: Lancaster County District Attorney's Office 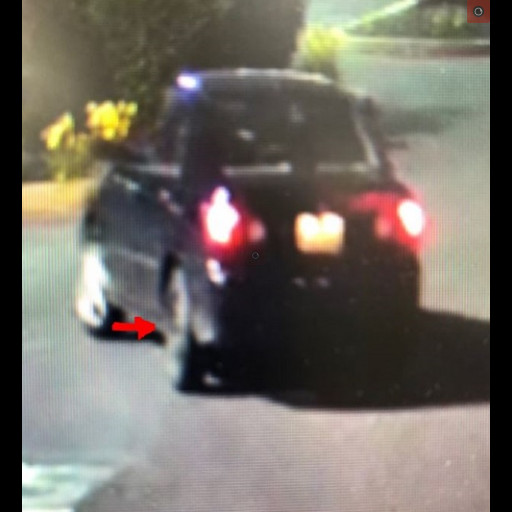 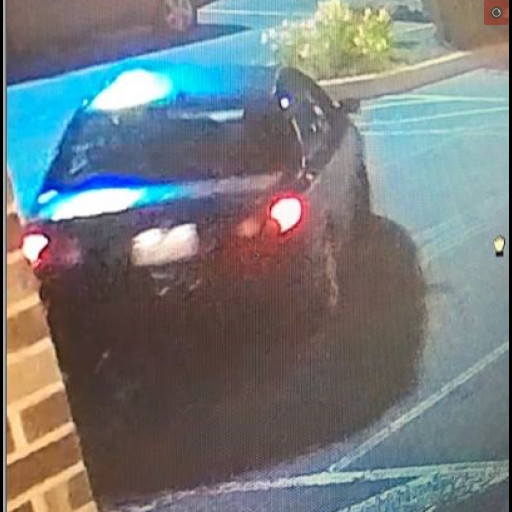 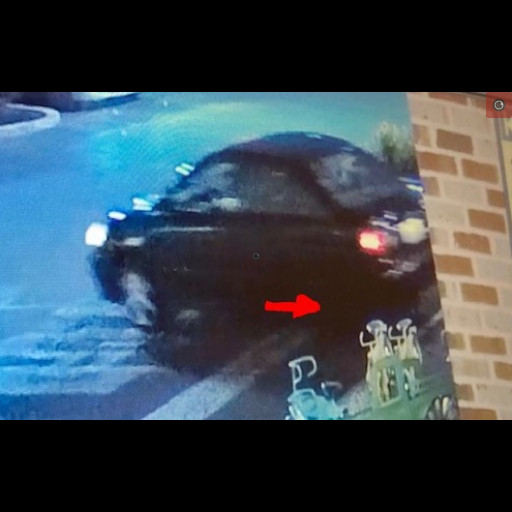 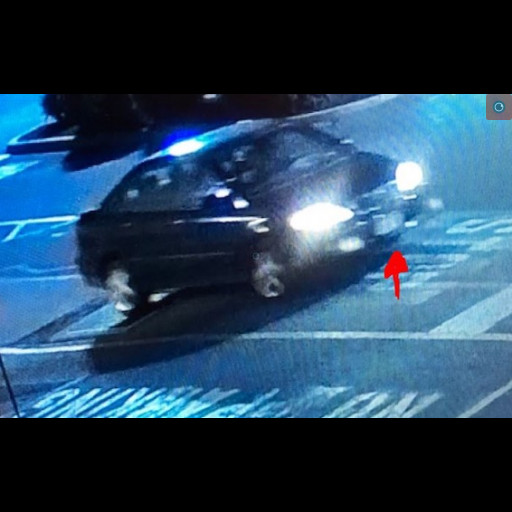