On 7-5-18 at approximately 12:15 NLCRPD responded to a pedestrian that was struck by a vehicle. It was reported that the male that was struck was breathing, awake and alert. EMS arrived and evaluated the male, identified as MICAH SNELLER, age 21, of Northbrook Drive. Lancaster, PA. Based upon accounts from the pedestrian, driver, and evidence on scene. MICAH SNELLER was running northbound on Oregon Pike on the roadway shoulder and attempted to run across both lanes of traffic before confirming it was safe to do so. The operator of a 2007 BMW X3 station wagon, identified as JOYCE WIMER, age 61, of Liberty Street, Ephrata taking evasive action in attempts to prevent striking SNELLER with her vehicle. She was unsuccessful and SNELLER was struck. SNELLER was transported to the EPHRATA COMMUNITY Hospital for treatment of moderate injuries. No charges were filed against the operator in this crash. 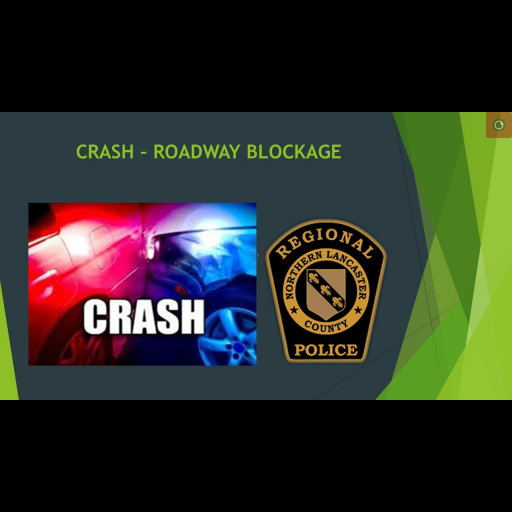