With high summer temperatures converging upon the Midstate The NLCRPD reminds pet owners to be aware of the hazards associated with pets left in parked or unattended vehicles during the summer months. According to the American Veterinary Medica Association (AVMA) every year, hundreds of pets die from heat exhaustion because they are left in parked vehicles. We've all heard the explanations: "Oh, it will just be a few minutes while I go into the store," or "But I cracked the windows..." These explanations don't amount to much if your pet becomes seriously ill or dies from being left in a vehicle. The temperature inside your vehicle can rise almost 20º F in just 10 minutes, and almost 30º F in 20 minutes. The longer you wait, the higher it goes. At one hour, your vehicle's inside temperature can be more than 40 degrees higher than the outside temperature. Even on a 70-degree day, that's 110 degrees inside your vehicle! Your vehicle can quickly reach a temperature that puts your pet at risk of serious illness and even death, even on a day that doesn't seem hot to you. And cracking the windows makes no difference. Want numbers? An independent study showed that the interior temperature of vehicles parked in outside temperatures ranging from 72 to 96 degrees F rose steadily as time increased. Another study, , found that the temperatures in a dark sedan as well as a light gray minivan parked on a hot, but partly cloudy day, exceeded 125 degrees F within 20 minutes. 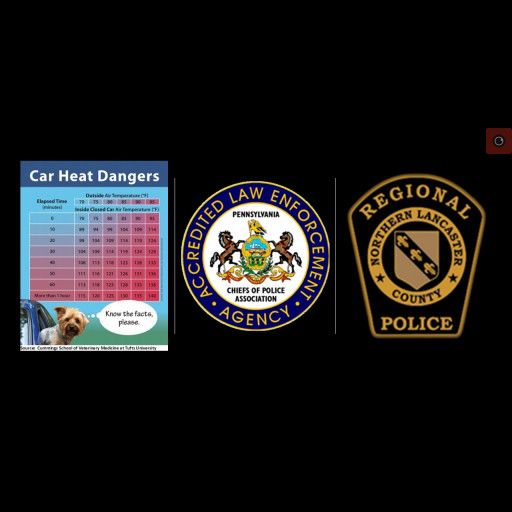