MURDER DEFENDANT HELD FOR TRIAL ON ALL COUNTS

A 23-year-old man is in remains in custody following his preliminary hearing where he was remanded to trial in all charging matters regarding the shooting death of a man in Penn Township early this month. SHAWN DARIONNE BERGMAN is charged with homicide in a case involving a victim who was shot in the face at an apartment in the 400 block of South Main Street in Penn Township. When NLCRPD patrols arrived, the victim was found slumped over onto a couch. He was struggling to breathe and had obvious head trauma consistent with a gunshot wound. The victim later succumbed to his injuries. Investigation determined the firearm used in the killing was a stolen firearm. 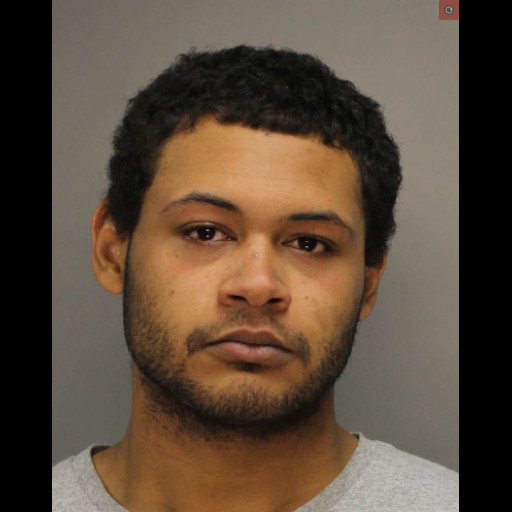