It was previously reported that NLCRPD patrols were dispatched to the intersection of Route 501 and East Newport Road for a report of a man down on the roadway, subject was reported to be unresponsive. NLCPRD patrols arrived in less than one minute and found a male suffering from lacerations and extensive bleeding. The subject was unable to be interviewed due to the level of consciousness and medical conditions requiring immediate emergency treatment. The subject was transported by EMS for hospital-based emergency medical care. No further information concerning the victim, or his condition was available at the time of the initial news release.

Since that time the NLCRPD investigation includes evidence which has been collected and documented forensically to point towards an injury mechanism on the victim as a strike from a vehicle. Since the date of the incident the NLCRPD has been able to interview the 54-year-old victim who remains hospitalized.

The victim provided his recollection of the event to investigators. The multi-pronged NLCRPD investigation continues with the review of nearby footage captures and interviews of several persons who may have been in the vicinity at the time of the crash, and review of forensic images from the scene.

Officer Brayden Brandt is the investigating officer, anyone with further information or persons who may have witnessed this incident are requested to contact the NLCRPD at NLCRPD Police Dispatch: (717) 664-1180 or (800) 957-2677. Other information may be submitted at the tips portion of nlcrpd.org at Crimewatch 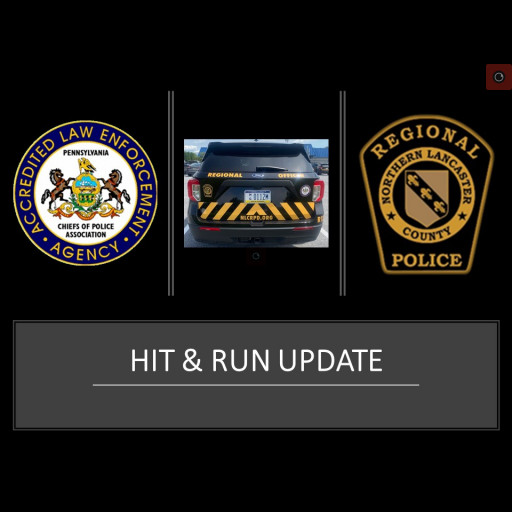 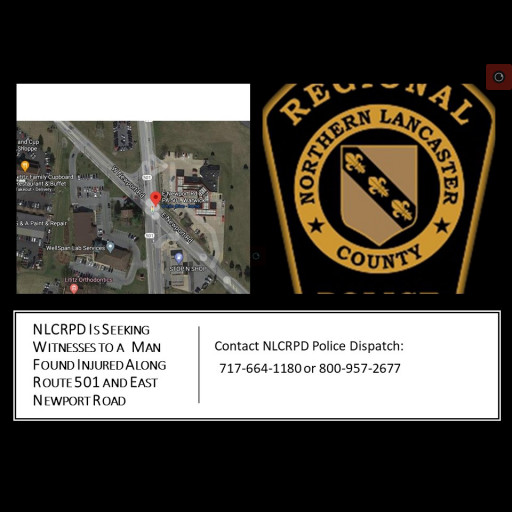 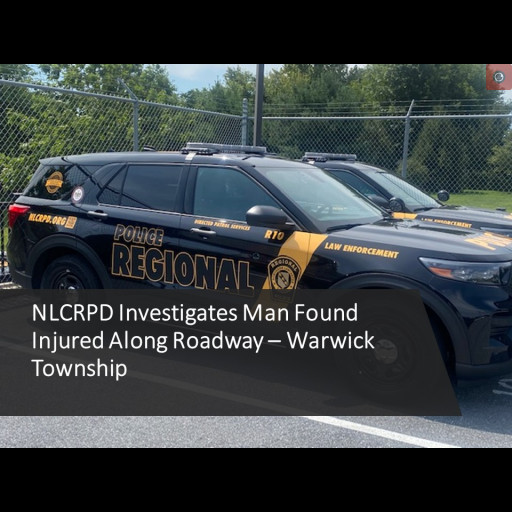