A Penn Township father and son narrowly avoided victimization in an organized fraud scheme that provides victims with the false hope of cashing in on winnings from a large national sweepstakes with large cash prizes. NLCRPD was dispatched to contact a resident in reference to a scam. The reporting party advised that his father was contacted by someone, now known to be a scam, stating that his father had won the Publishers Clearing House sweepstakes. 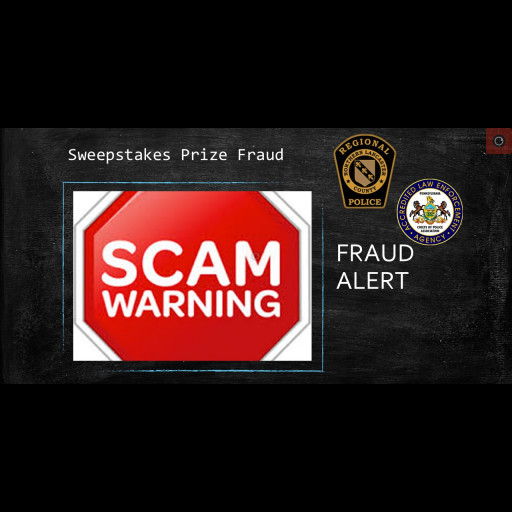