June 21, 2022, @ 07:49 AM NLCRPD responded to Doe Run Road near Indian Village Road for the report of a bicyclist who was struck by a vehicle.

On scene, officers determined that a Nissan Sedan, operated by Nicholas PIPER of Lititz, had been traveling westbound on Doe Run Road.  PIPER had attempted to pass another vehicle on the right which was turning left onto Indian Village Road. As he passed the turning vehicle, PIPER failed to see a bicyclist, identified as Lori Lee of Lititz, traveling on the north side of the highway. A crash occurred.

Lee was injured in the crash and transported to the hospital for further treatment and evaluation.

Based on observations and evidence on the scene; Officers suspected that PIPER was under the influence of a controlled substance at the time of the accident. Marijuana was also found in his possession during the investigation.

PIPER was placed under arrest for DUI. He was transported for a blood test and then taken to NLCRPD for processing. PIPER was arraigned on charges associated with the accident, DUI, and possession of a controlled substance. A preliminary hearing is pending. 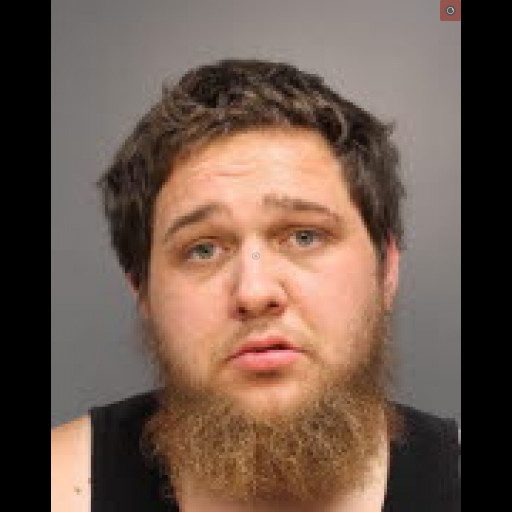