A 14-year-old female was charged related to an incident at a Penn Township school on Wednesday, October 25, 2017 at 09:00 hours. NLCRPD was dispatched to the Intermediate Unit located at 8 Fairland Road for an out of control student. The student was throwing chairs, desks, and other items. The acts of the child required staff and students to leave the classroom during the incident.

The NLCRPD filed two non-traffic citations for disorderly conduct and criminal mischief. The child who is not being identified due to status as a juvenile, was released to the custody of her mother 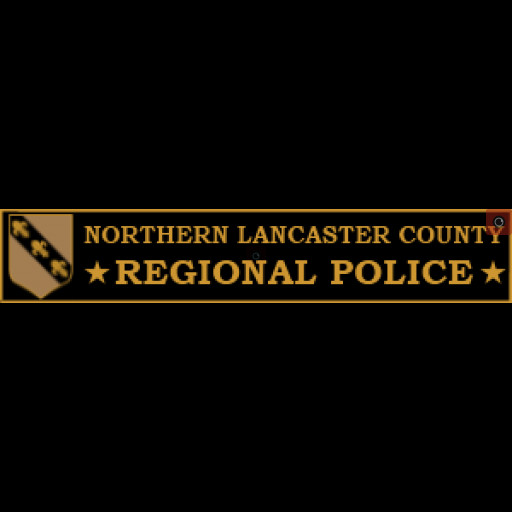